Reconstruction of streets in Malta 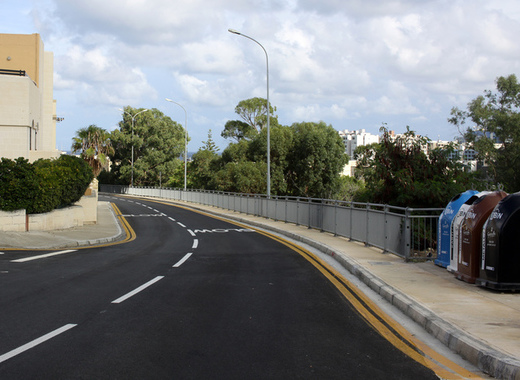 Infrastructure Malta has reported the completion of the reconstruction of 130 streets. These are part of a 700-million-euro investment with an aim to improve residential roads. Further 150 streets will be reconstructed in the coming months. The span of the project is six years.

Infrastructure Malta is an agency that reconstructs and renovates roads and other large public infrastructure in Malta. Apart from roads, they also take part in projects such as development and maintenance of ports infrastructures such as landing facilities, new quays and pontoons, implementation of deepwater projects and harbour upgrade.

In addition, they take sustainability and environmental protection seriously. Their plan for better environment for future generations include planting trees, for example. In 2019 alone they planted more than 8,000 trees.

The streets reconstruction will continue and expected results are as follows:

This huge investment and workload were necessitated for a couple of reasons. First, for years roads and streets were neglected thus falling into a bad condition. This was due to the fact that their maintenance was in the hands of local councils which had enough to do already. Infrastructure Malta made it possible for a new way to maintain and operate these roads.

Second, the infrastructure agency is much better equipped not only for the construction works themselves. They can conduct the proper investigations to make the environmental impact of such works as little as possible. Also, it is important to make the proper connections with big road junctions and see how the future operating roads will bring to the life of people.

Using a local infrastructure agency adds value to the local construction market as well. Infrastructure Malta is familiar with the companies that operate in the country and has a lot of connections with international partners. This contributes to the quality of the works and engages smaller Maltese companies for parts of them.