Only about 5% are unemployed 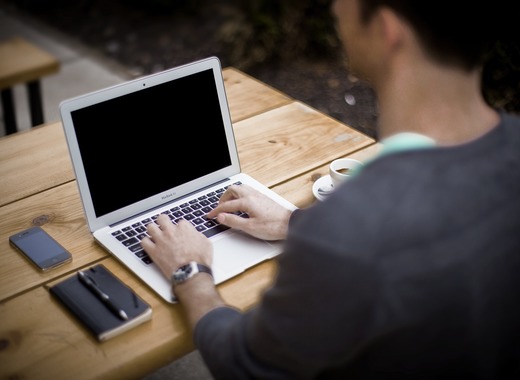 Employment rates in Germany are at record-low levels as of January 2018. Only about 5.4% of the workers are unemployed which is a record number for Germany's economy. It is, in fact, the lowest since 1990. Europe's largest and best developed economy is based on high demand from abroad, domestic demand and policies.

The number of "underemployed" people, such as migrants and refugees who had chosen to settle in Germany, increased by 7.7%. Many of the refugees are not included becasue they are still in the process of integration or attend language courses.