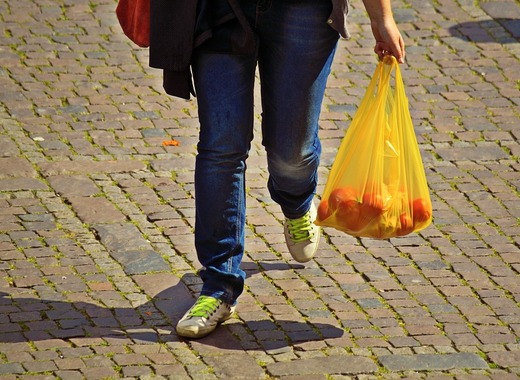 Supermarket Netto says that introducing a refundable charge on plastic carrier bags in 42 of its stores has reduced the amount bought by customers. The scheme, which works similar to the Danish pant system for returning bottles for recycling, adds an extra charge for the purchase of plastic bags, which can be refunded if the bags are later returned.

After two months trying out the system, fewer customers than expected have returned the refundable bags. But still the figures are positive showing that the stores had sold 10% fewer plastic bags than during the corresponding period last year. The trial was introduced in April and will run for another four months. The overall aim of the Netto initiative is to reduce plastic pollution in natural areas. The company has 500 stores in Denmark and 800 in total in Sweden, Germany and Poland.