Regional elections are being held in Bavaria this weekend 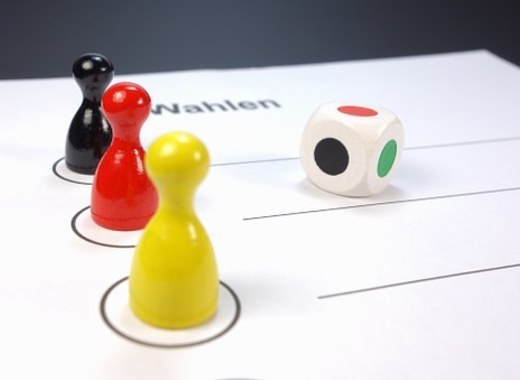 The 2018 Bavarian state election will be held on 14 October 2018 to elect the 180 members of the 18th Landtag of Bavaria. Bavaria is an important voting ground as it is the largest state, and one of the richest in Germany. It is the home to around 16% of the German population.

The Bavarian parliament meets in the Maximilianeum

The Landtag of Bavaria is the unicameral legislature of the state of Bavaria in Germany. The parliament meets in the Maximilianeum. Elections to the Landtag are held every 5 years and have to be conducted on a Sunday or public holiday. The most recent elections to the Bavarian Landtag were held on 15 September 2013.