Regional funding for the protection of Northern German film industry

Hamburg and Schleswig-Holstein have agreed on a 3.7-million-euro package for the support of the region’s film sector 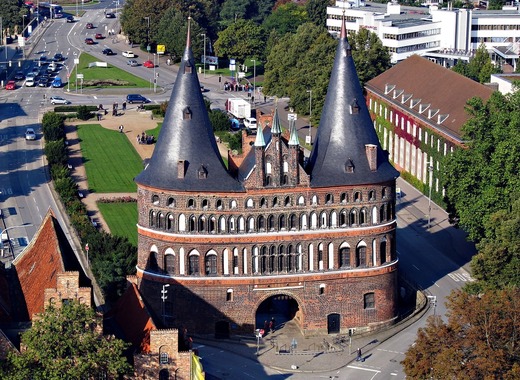 The film industry has been one the sectors hit the hardest by the coronavirus pandemic and the measures that were taken in order to combat its spread – shuttered cinemas, delayed premiers and first screenings and abandoned movie sets are just the surface-level issues that film makers are facing.

In order for them to be able to return to what they do best and for them to have an industry to actually go back to, countries and regions across Europe have begun providing funding for their support throughout the crisis.

Two of Germany’s regions, for example – namely Hamburg and Schleswig-Holstein have banded together in order to provide support to their struggling film industries. Together they have launched a 3.7-million-euro aid package to help filmmakers and cinemas across northern Germany. Furthermore, Hamburg has also launched a new cinema emergency programme and is already included in the nationwide rescue package and subsidy programme for filmmakers in the north of the country.

“We aim to lay the foundations for film in the north, which has been so successful over recent years and help it to continue its current run of success, if possible. One of our main concerns is to support endangered cinema operators so that filmmakers and film lovers will be able to enjoy the shared film experience in the cinema,” stated Carsten Brosda, Senator for Culture and Media and Chairman of the Supervisory Board of the Hamburg Schleswig-Holstein Film Promotion Institute (FFHSH).

Other measures taken by Hamburg include the “Kino Hilfe Hamburg” initiative that is meant to provide cinemas across the state with up to 50,000 euros of funding in the form of subsidies as part of the local government’s Cultural Aid Package.

Meanwhile, local producers can also take part in the “3 x 3” programme – meaning three screenplays in three years that gives them the opportunity to think long term and to develop new film projects that will eventually improve their opportunities on the market. The programme has a budget of nearly 2 million euros and will be able to support some 40 new projects.

By providing such a large number of funding opportunities and support schemes, northern German states will be able to preserve large parts of their own film industry – so we can’t be too surprised if in the future we see even more German movies premiering in cinemas.