Regional Grand Finale Of the CESAwards 2018 will be held in Warsaw on October, 24th 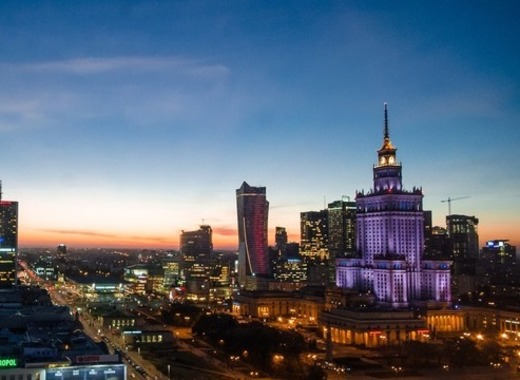 The CESAwards is the Central and Eastern European part of the Global Startup Awards. The big final of the competition is to take place in the Polish capital of Warsaw, at the Palace of Culture and Science.  The countries included in the ceremony are:  Poland, the Czech Republic, Slovakia, Austria, Hungary, Slovenia, Croatia, Serbia, Romania and Bulgaria. These years’ guests from the elite of the Central and Eastern Europe startup ecosystem are expected, including investors, accelerators and key figures from the global scene. The nominations opened on April the 10th and closed on September the 29th.  This one-day event consists of 3 parts:

Global Startup Awards is the biggest independent startup ecosystem competition with the mission to find, recognize and connect the future shapers of the digital age from all around the world. The first competition took place in the Nordics in 2012 and is held annually since. There are national, regional and global winners.