Renovating Alba Iulia and the Creation of a Digital City 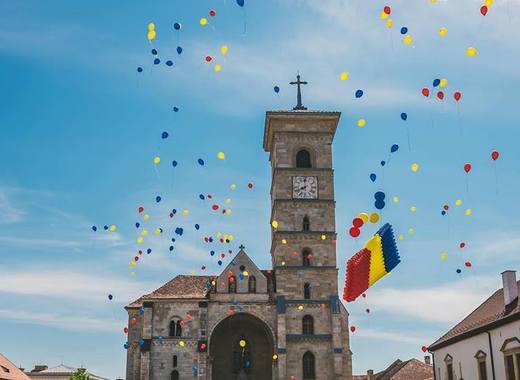 The municipal administration of Alba Iulia, a city of around 74,000 inhabitants in Transylvania – is transforming into Romania’s first smart city. The city will complete the first part of its ambitious plans, having developed, tested or indeed fully implemented over 100 smart solutions. A major set of Alba Iulia’s smart city projects have involved upgrades to its infrastructure and entirely new infrastructure built. 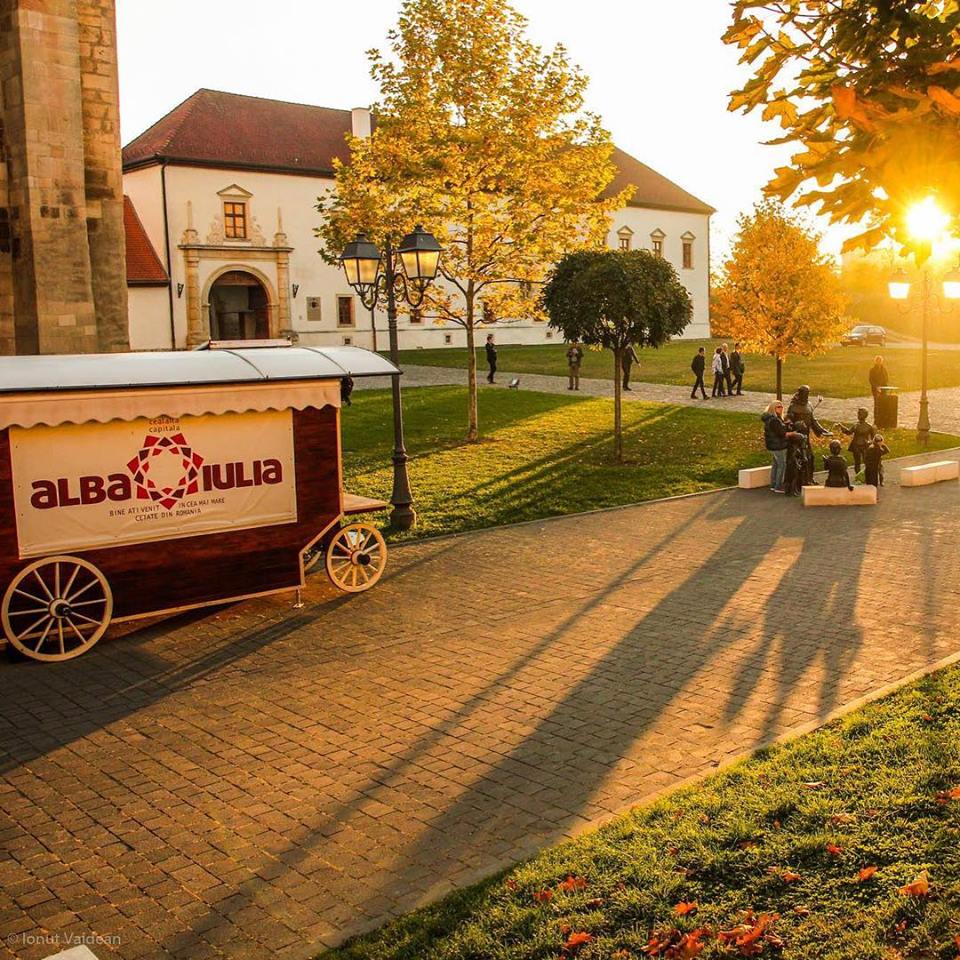 The historical Alba Carolina citadel, one of the top tourist attractions in the entire country, was the subject of 20 different projects worth millions of euros which restored and revitalized the 300-year-old citadel from the ground up and established ongoing partnerships between the city, the local university and the private sector. People experiencing the citadel on foot can select from among 3 themed itineraries to explore its gates, bastions or fortifications in greater detail. Alba Iulia has gone a step further, ensuring that its famous citadel can be visited even by those unable to travel. The city has generated a copy of the citadel in virtual space, run on its own dedicated platform and accessible to anyone with a pair of 3D virtual reality glasses. Virtual tours allow a 360 degree view of many of the citadel’s sights as they now appear, and a smartphone extension brings history to life by integrating the virtual tour of the modern citadel with visions of the past. 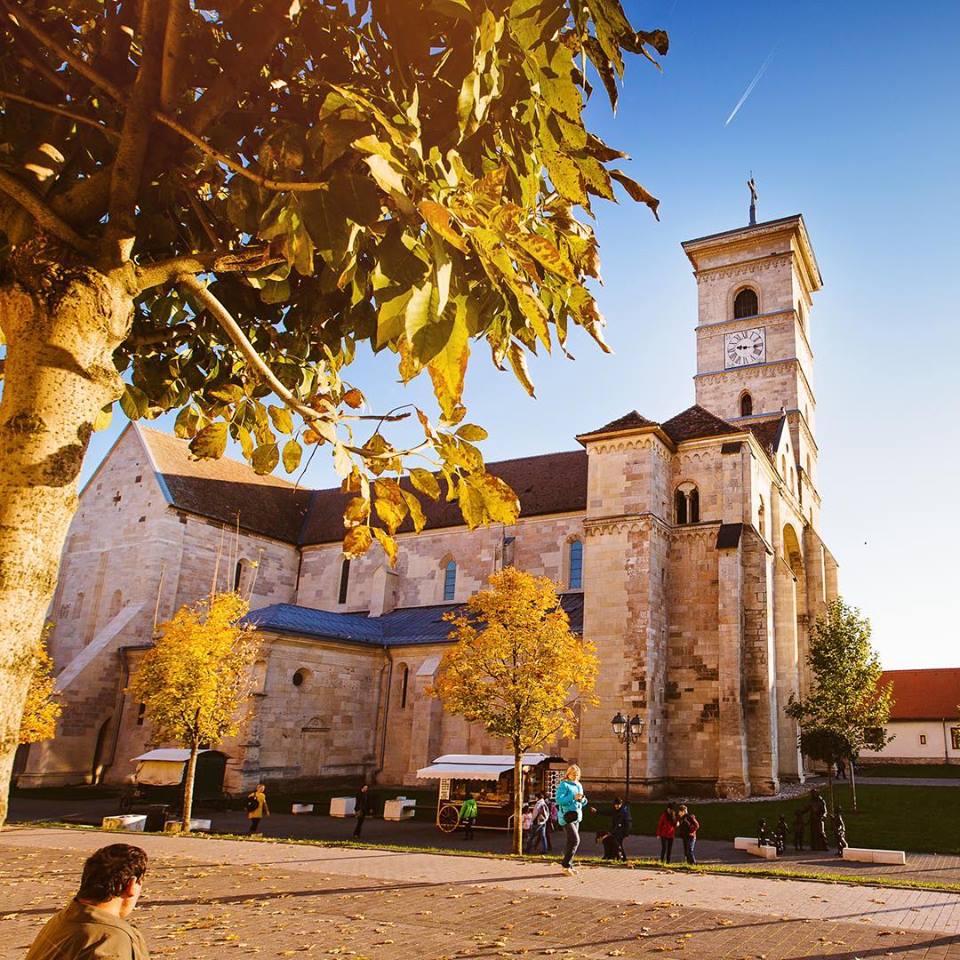 Alba Iulia is now in the process of creating a high-resolution digital version of the entire city, which it hopes will not only be useful for exploration and discovery but also for planning and decision-making as well as pitching ideas to potential investors. The final app, including a virtual reality option, will connect virtual guests within the space.