The project will be implemented with EU funds 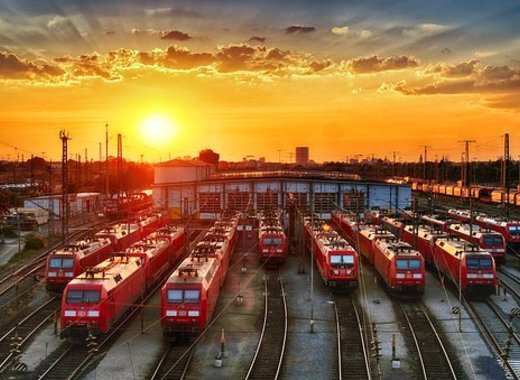 Bucharest’s Gara De Nord (Northern Railway Station), the main train station of the Romanian capital, will be renovated with EU funds. The project, which total cost is estimated at over 100 million euros, will start in July, announced Bucharest Municipality.

It includes the replacement of rails, the construction of a modern parking for 400 cars and the installation of a giant dome with electricity panels. The deadline is in 2022 and during this period some trains will be diverted to the Basarab and Herastrau stations. The rehabilitation works will not affect passenger traffic. CFR Infrastructura, the company managing the infrastructure on the railway network in Romania, already commissioned a feasibility study costing over 3 million euros. 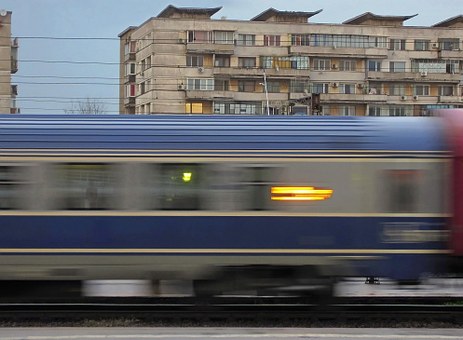 Gara de Nord was built between 1868-1872, it was inaugurated on 13th September 1872 and, since then, it has been expanded in several stages. The building was declared a historic monument in 2004. All international and a large part of the local trains arrive and depart from Gara de Nord. It is located almost exactly at the city centre of Bucharest, one stop west from Piata Victoriei on the M1 metro line.