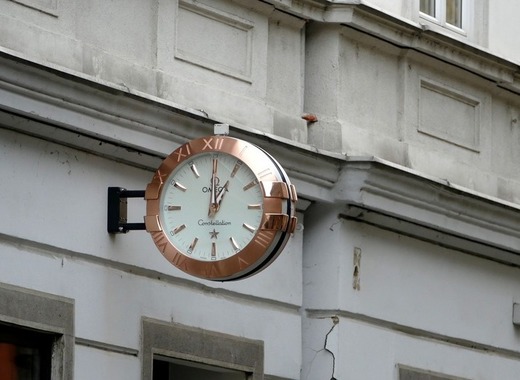 Travelers using Slovenian railways will be pleased to see the new-and-improved Maribor railway station come September 2019. Work on renovating this important focal point has recently begun and it will feature a complete make-over. Some of the already existing railway tracks are to be upgraded and renovated, new platforms will be constructed, accompanied by the installation of brand-new steel roofs, upgrades to the façade of the local transport offices are also in the works. Another incredibly important and long-awaited feature is the extension of the city subway to the Maribor railway station and the construction of new elevators and escalators to facilitate connectivity. More mundane but equally vital operations are also envisaged – like the rehabilitation of support structures, replacement of electrical grids and improvements to telecommunication lines. Maribor municipality has also heard concerns of citizens loud and clear and is erecting 2.4 km of noise barriers to safeguard local from noise pollution.

So as not to disrupt mobility, only 4 of the seven stations will be closed down for repairs – the remaining three will be operational and ready to service citizens. The project is expected to take a few months to complete, with a planned completion date around September 2019, with the ultimate deadline being 31 September, 2020. The total value of the project is 55.5 million euros.