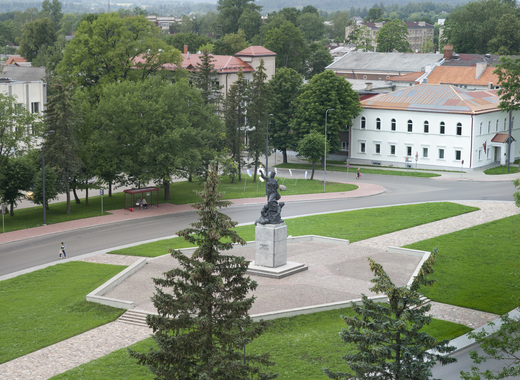 Local authorities are concerned with the fact that the municipal budget is unable to support the many apartments and homes owned by the district. Many of them have fallen in a state of disrepair due to the lack of funding, while tenants have been hesitant to spend their own money on renovation – perhaps rightfully believing that it’s the municipality’s job to take care of its own apartments.

But it would seem that the local government of the Latvian district has had enough with the whole scheme and is eager to pass on its apartments to private owners. The first steps of this journey were undertaken a couple of years ago when the municipality began steadily increasing rent prices for the homes it provides.

Meanwhile, it has also begun streamlining and fast-tracking the documentation process for acquiring a municipal apartment – previously it had been a long and tedious experience, that has now been made slightly faster and easier, thanks to the concentrated efforts of the local government.

At the start of the operation, Rezekne district had around 1000 apartments in its possession. So far, 300 of them have been bought by private investors and tenants who preferred not to pay the increasing price of rent.

The success of the initiative should help authorities breathe a sigh of relief. With its rapidly ageing population, the district of Rezekne’s options in regard to funding are becoming increasingly limited. Removing one burden on the municipal budget should be a major blessing not only to local politicians but also to citizens who are set to see improved public services in return.