Richard Clayderman with four concerts in Romania this March

The famous French pianists will perform in Pitesti, Craiova, Timisoara and Bucharest 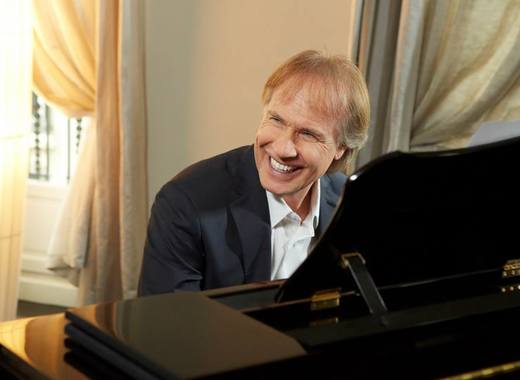 Famous French pianist Richard Clayderman will return to Romania in March, when he will perform for fis fans in Pitesti, Craiova, Timisoara and Bucharest. The tour will begin in Pitesti on March 14, when Clayderman will perform at Casa de Cultura a Sindicatelor alongside the Bucharest Symphony Orchestra. He will go to Craiova next, where the concert is scheduled to take place at Sala Polivalenta on March 15, and then to Timisoara, where he will perform at the Filarmonica Banatul Timisoara on March 16. The tour will end with the concert in Bucharest, which is scheduled to take place at Sala Palatului on March 20. 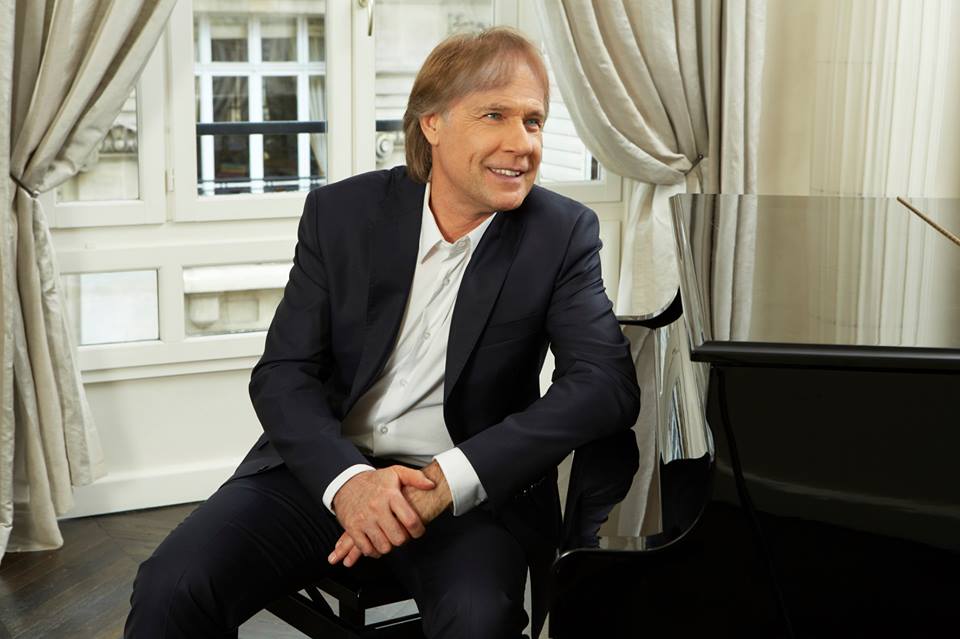 Born on December 28, 1953 as Philippe Pagès, French pianist Richard Clayderman is one of the most beloved contemporary world famous artists. He has registered more than 1,300 songs and sold over 150 million albums during his career, with the most well known song being “Ballade pour Adeline”.