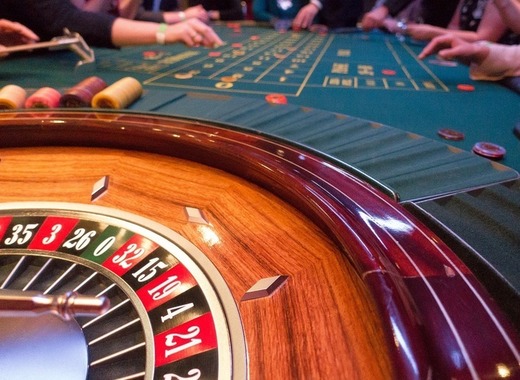 Last autumn Riga City Council arrived at the decision that gambling halls should be eradicated from the city.

This comes in response to surveys showing that 80% of citizens of Riga don’t support the existence of gambling venues in the Latvian capital. Recently, however, the City Council’s approach has hit a roadblock.

The city council has received applications from two gambling halls. One of them wants to relocate to another street due to recent losses of customers, while the other already exists in a 4-star hotel in the city’s center.

Over the past few months the City Council of Riga has been steadily eradicating gambling venues by using new laws which allow its members to take longer on deciding on the issuing of permits.  The problem this time, however, is that the law does not cover venues which already exist outside the historic center of Riga or are situated in 4-star hotels.

Facing an impasse, the City Council of Riga decided on delaying its decision on these two cases as it searches for legal pathways to block their creation.

The municipality is already in conflict with the Latvian Gaming Association, which claims that combined with massive tax hikes on casinos, these venues are being forced to close down – yet this does not lead to a reduction in gambling, rather it forces people to do is illegally, mostly online.