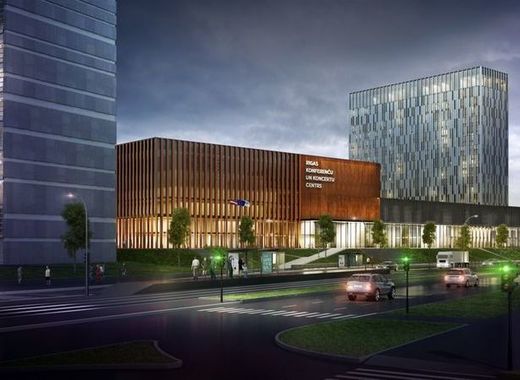 Members of the Finance and Administrative Committee of the Riga City Council approved the start of a large-scale reconstruction of Skanste. The Skanste residential area near the historical centre of the city is one of the largest areas, but also one of the least populated. The area has remained untouched for many years due to its specific climate – high humidity and high levels of groundwater which leads to constant flooding of the area. To begin the renovations of the city district, more than half of its territory will require land reclamation. The land itself is very hard to build upon so it will require further measures to make whatever buildings are constructed stable and secure.

The City Council has stated that it aims to turn Skanste in one of the most developed parts of the capital. In order to achieve that goal, construction has to start from the most basic of things – sewage systems, rainwater canals etc. The City Council wants to use the district’s beautiful greenery without destroying it and turn it into playgrounds for the children, a skateboard park and other sports facilities. The total cost of the project is 20 million euros with 4.7 provided by EU funds, 1.65 by the state budget and 13.6 by the Riga City Council budget.