Road tests of driverless cars are now permitted in Italy 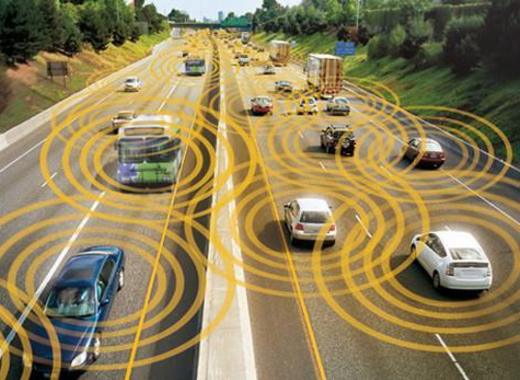 Road tests of driverless cars are now permitted in Italy. The newly published decree doesn't mean that just anyone can take to the roads in one of the smart vehicles, but does give the Italian transport ministry the ability to authorize tests of driverless cars on the country's roads. This might include universities, other research institutions, or vehicle manufacturers. The ministry further announced that a Smart Road Observatory would be set up to monitor how the decree was put into effect.

All the tests will be carried out "in conditions of absolute safety"and the body carrying out the tests must give the ministry a detailed report on any issues discovered in the driverless system. One of the key points is that these cars still need to have someone on board, who will be able to take control of the vehicle in the event of anything going wrong. The new law is also a big step towards other kinds of transport technology, including better infrastructure to provide real-time updates on things like weather and traffic conditions.