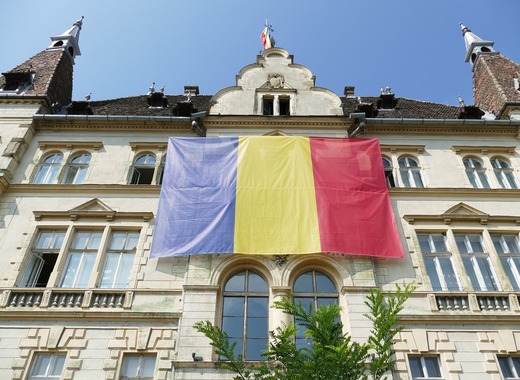 Local elections were supposed to be held in Romania this year but due to the coronavirus pandemic, the Romanian government has adopted an emergency ordinance that extends the mandates of local officials until the end of 2020.

Along with the change to the timeframe, the government is planning to introduce a simplified procedure for the filing of electoral lists in local elections throughout the country.

During the period of a state of emergency called as a response to the novel coronavirus pandemic, no electoral campaigns and related activities can be held. This is the reason why the mandates of the country's elected mayors are extended at least until 31 December 2020. The exact date will be established at a later time.

Another change is envisioned when it comes to the simplification of the procedures for filing electoral lists. In the next local elections, the parties will have to present only one list of supporters with 25,000 signatures, with 500 voters in each county. The same rule is in force for the Romanian capital Bucharest.

As of right now, several scenarios are considered when it comes to the rescheduling of the local elections. One option is for them to be held either in September or October. Another possibility is to hold local elections together with the parliamentary ones at the end of 2020. A third option on the table is to hold the General election in September or October along with the local ballot.