The country reached 26% absorption rate of the EU funds 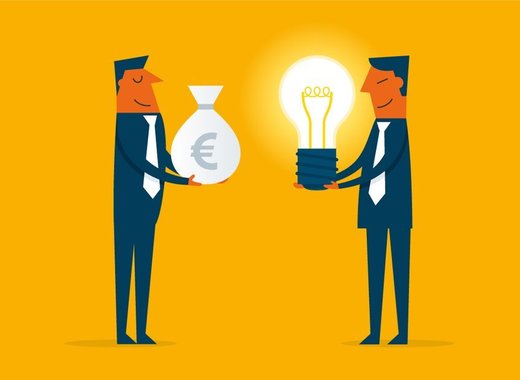 Romania sent to the European Commission a large number of projects for financing, in total amount of 640 million euros, during the last two weeks of 2018. But the projects of regional hospitals, about which we informed you last week, were not among them. The Romanian Government plans to build and finance the three major regional hospitals from the European Budget 2021-2027, when EU funds will cover 85% of the total costs, compared to 50% offered under the 2016-2020 EU budget. Financing a project under two different EU budget periods, indicated that Romania still considers starting the works and asking financing for the projects as soon as possible. 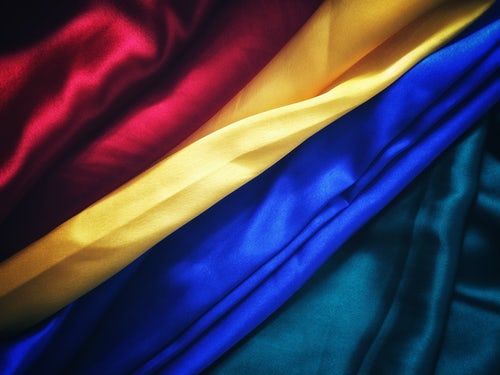 Romania reached 26% absorption rate of the EU funds allotted to it, or 8 billion euros in absolute terms. The figure looked impressive compared to the 21% absorption rate as of 1st December 2018 officially reported.