Feast of Saint Andrew in Romania 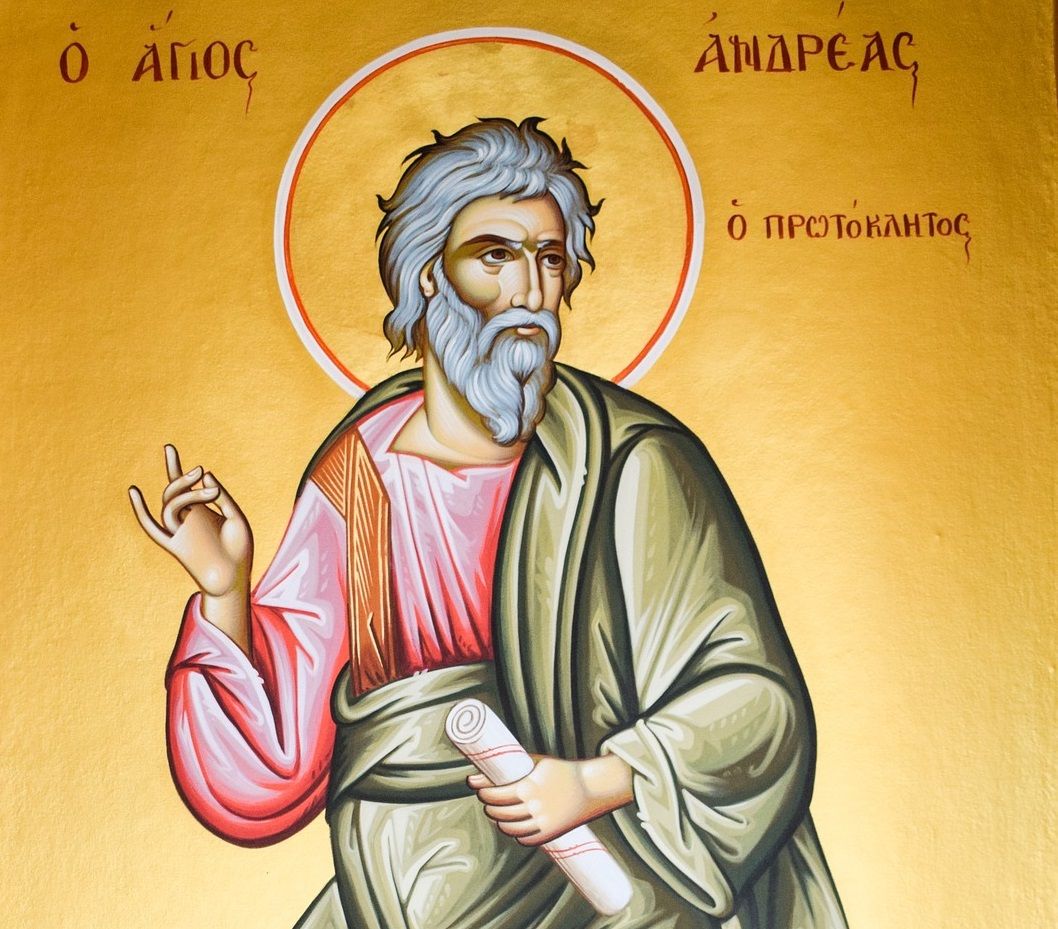 Saint Andrew's Day is a public holiday in Romania. It is celebrated on 30 November every year. Saint Andrew was the first of the apostles of Jesus Christ who preached Christianity in the southern part of Romania, which is why he is considered to be the patron saint of the country.

Nowadays, the feast of Saint Andrew is celebrated as any other religious holiday in Romania, however, some old pagan, pre-Christian superstitions and traditions are still alive.

Many, many years ago, on this day the Dacians of the region celebrated another divinity – the Santandrei or the master of the wolves. The date also marked the end of autumn and the beginning of winter, the season when wolves join in packs and prepare for the harsh and cold season. The date was then celebrated as the Day of the Wolves.

The feast is known for bringing together numerous beliefs, customs, and magical rituals. On the eve of the holiday, it is said that Saint Andrew descends onto Earth to give each wolf the prey that they will need over the winter season.

Saint Andrew's is not just about wolves, however. It is also believed that the spirits of the dead can come back on this night. Some Romanians believe they are going to suffer torment from spirits and vampires, and they take measures to protect themselves rubbing the windows and doors with cloves of garlic and preparing garlic dishes.