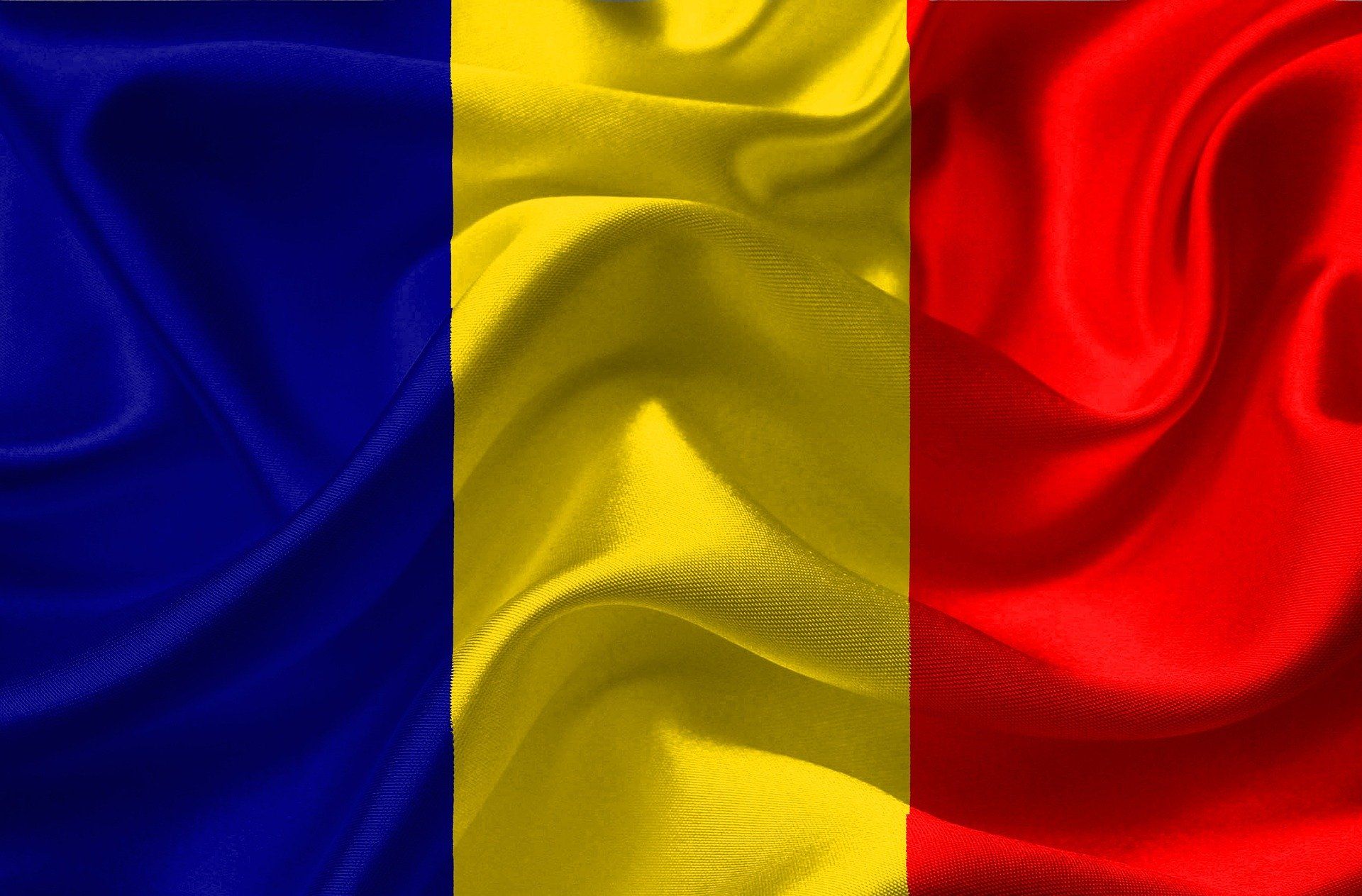 December 1st is the Great Union Day for Romanians. In 1918 on this date, during the reign of King Ferdinand I, Romania (including Moldova and Wallachia at the time) was united with Crisana, Transylvania, Banat and the Maramures district. As a result of this unification, Romania almost doubled its territory.

The union happened in Alba Iulia, where the unification declaration was announced in front of more than 100,000 Romanians. Vasile Goldis, prominent Romanian academic and politician read the declaration.

In 1940 Romania lost Basarabia and Bucovina, as a result of the Molotov-Ribbentrop pact, with the two regions being annexed by the USSR. The country was forced to make further territorial concessions by the Axis power with the north of Transylvania going to Hungary and the south of Dobrogea going to Bulgaria.

December 1st is a holiday in Romania and in Bucharest, the country's capital, it is usually celebrated with a military parade. In the rest of the country, numerous events are organized, honouring the Romanians who died in the First World War. In the last years, various city halls have organized concerts to celebrate the date, turning it into a more popular celebration.