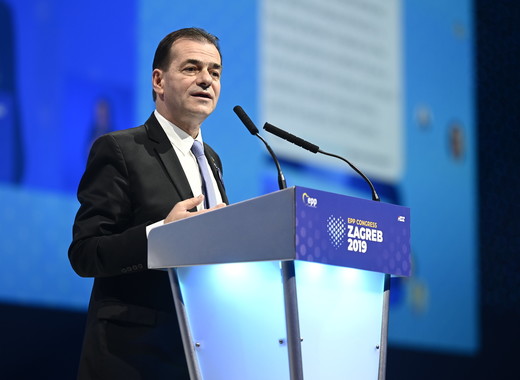 The central government of Romania attempted to push ahead with its proposals to reform electoral law when it comes to the way mayors are elected across the country. As of right now, mayors are elected through a system reminiscent of First Past the Post – the candidate with the most votes wins, no matter how much of a lead he has over his opponents or how many votes he has acquired in total.

That has led to many mayors in Romania being elected by less than 30% of the vote. “If we consider the low turnout, there are cases when a mayor had been elected by 10% of the number of inhabitants. Over 600 mayors elected in 2016 had been voted by less than 50% of the citizens,” stated Romanian Prime Minister Ludovic Orban, as quoted by Romania Journal.

To remedy the situation, the government introduced a draft proposal that would turn mayoral elections into a two-round affair. That means that the top two candidates will face off against each other in a 2nd round of voting and the one who manages to secure over 50% of the votes is declared the winner.

According to the government that should help address some issues concerning the legitimacy of local representatives and should also improve the quality of services offered by their administrations. By ensuring citizens’ democratic control over the electoral process, the government hopes that the changes will make local authorities more responsive and receptive to the concerns of their constituents.

There was immediate discontent within the Romanian parliament, however. The Social Democratic Party of Romania, which up until very recently was in government, threatened the ruling centre-right coalition with a vote of no confidence if it pushes ahead with the reform – and it delivered.

Earlier today the government of Ludovic Orban was brought down by said vote of no-confidence spearheaded by the SPD in response to the mayoral election reform. With the future of the country now in doubt, it looks almost impossible for any meaningful changes to be approved before the upcoming local and probably snap general elections later this year.