The financial support was provided by the outgoing government 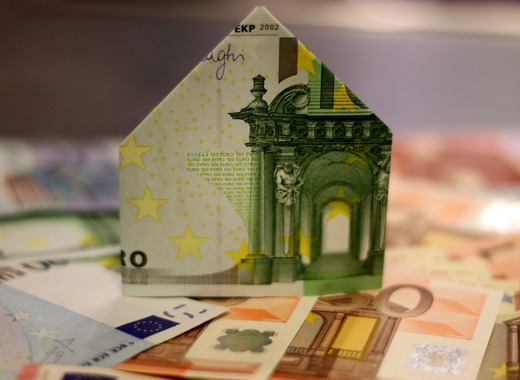 The outgoing Romanian Government of prime minister Vorica Dancila on 14 October 2019 gave local administrations one sixth of the funds they need to cover current expenditures and investments until the end of the year. The rest of the money RON 7.1 bilion, equal of nearly 1.5 bilion euros or 0.7% of GDP should be delivered by the new Government.

Eugen Teodorovici, Finance minister of Romania announced that his cabinet would have granted all the money, but he doubts his successor will be able to do the same.

In the first cabinet meeting after the Parliament voted a no-confidence motion against it, the Government of MP Vorica Dancila decided to allocate RON 1.4 bilion (290 million euros, 0.14% of GDP) to the local administration authorities for current expenditures, projects and investments. The supplementary funds were earmarked from the Value-added tax revenues.

On the other hand, the local administrations asked for six time the amount of financial support or a total of  RON 8.5 bilion, according to the document provided by the government. The government has so far re-distributed only RON 1.4 bilion. The money mainly covers current expenditures - which are to a large extent wages, which are currently being set by the local administrations.

The administration of Romania is relatively centralized and administrative subdivisions are therefore fairly simplified. According to the Constitution of the country, its territory is organized administratively into communes, towns and counties.

At the county level: 41 counties, and the capital Bucharest wich has special status.