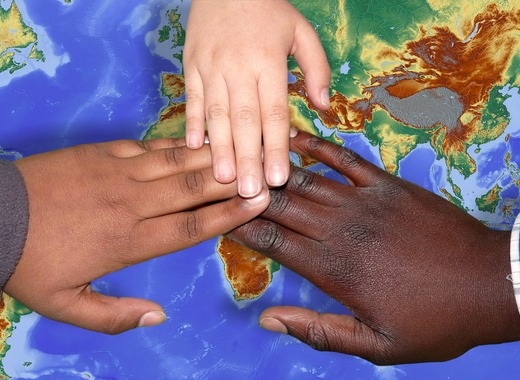 Today, 28 February, the European project "EqualCity" against sexual and gender-based violence (SGBV) on unaccompanied foreign minors will be presented in the Italian capital, informed the Municipality of Rome.

Participants and their tasks

The following cities of the European Union, together with four partner organizations and with the support of a group of experts, must develop SGBV issues in four different aspects:

"EqualCity" intends to improve the offer of services provided by municipalities to victims of sexual and gender-based violence. The ultimate goal is to reach migrant communities and to develop the ability to identify, protect and overcome the trauma of SGBV victims within them.

The international project addresses all the EU cities and their migrant diasporas, including refugees and applicants for cross border protection, including those who have recently arrived as well as ones who belong to second or third generations. "EqualCity" also aims to strengthen the skills of migrants through improved awareness of SGBV issues and their own rights.