Rome Municipality has launched a website dedicated to its reopening 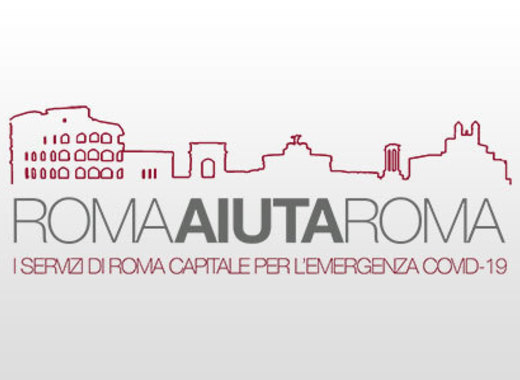 The Municipality of Rome has launched a website dedicated to the so-called 'Phase 2' of the easing of lockdown restrictions, announced mayor Raggi in her Facebook profile. On RomaAiutaRoma (RomeHelpsRome) you can find all the measures and initiatives taken in the Italian capital during this period.

The new site can be reached at this link, or through a banner on the official website of the Municipality of Rome. The page is constantly receiving new updates.

In the new online section, the Municipality of Rome has collected information relating to the aforementioned second phase: on public transport, on parks and historic villas, on cultural initiatives, on markets, schools, offices, as well as on the Mayor's ordinances. But also, on the elderly and anti-violence centres and on trade and production activities.

Giving as much access to useful information as possible

The goal of the Municipality of Rome is to act as a constant companion to its citizens during the emergency by giving them as much access to useful information as possible. According to Virginia Raggi, the site was created with the aim of being simple and intuitive and making the actions put in place, the services and the initiatives known to locals.

On the site, it is possible to report critical issues and needs. Services for the community can also be offered. You can learn about all the content of what Rome is making available day after day in order to bring culture and entertainment directly to citizens' homes.

For users, there is also a section dedicated to good examples and actions. There, for example, you can read that the Local Police delivers tablets to students in difficult situations.

Local police officers have distributed tablets in the 13th and 14th municipalities of Rome, supplied by the Maria Capozzi Comprehensive Institute. These electronic devices will allow students who do not have a computer at home to take their online classes during this emergency period when schools are closed.