Rome overflows with history and with rubbish, but now there is light in the tunnel

There are rubbish bins every ten paces 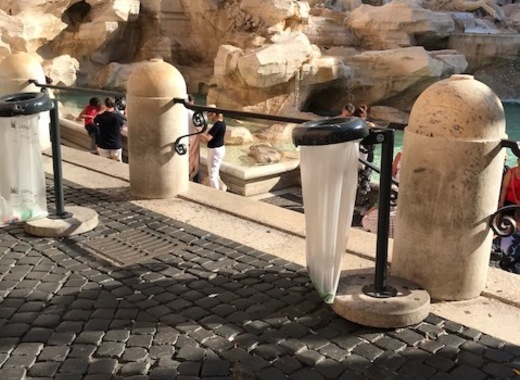 Italy`s capital produces more rubbish than it can cope with and some residents have been taking matters into their own hands. They meet every weekend early in the morning to scrub, paint, and clean up the eternal city. Rome produces 4,500 tonnes of garbage a day. Much higher than Italian average. In the city literally every ten paces can be seen rubbish bins and municipal employees who clean up. 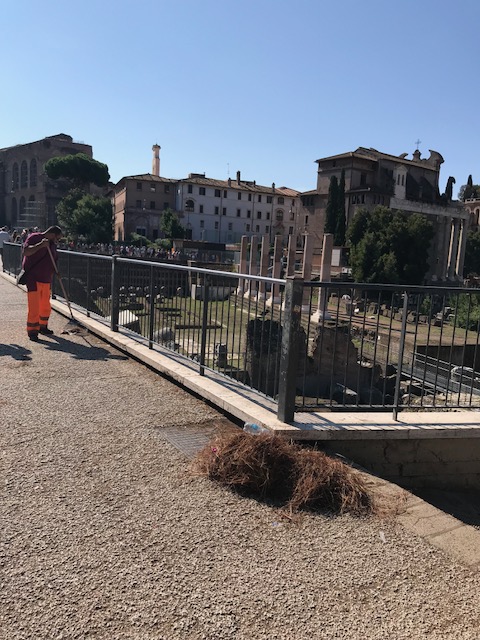 Rome’s rubbish problems existed for many years. Rome has struggled to deal with its waste for decades, with questionable contractors hired again and again. Rome’s vast Malagrotta landfill was found to fall short of European standards and ordered closed in 2013. Since then the city has resorted to sending garbage to different parts of Italy or even other European countries. Virginia Raggi, Mayor of Rome made the issue a central feature of her campaign and promised to dramatically reduce waste and increase recycling when she took office in 2016. The separate bins, extra rubbish trucks and new treatment plants required to reach this goal are already visible.