Rome - the city hosting the opening match of UEFA Euro 2020

The Italian capital has been selected among the 12 cities 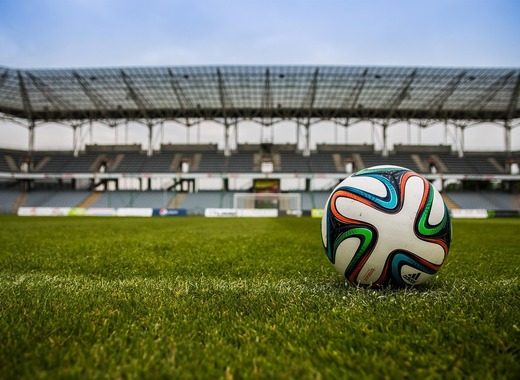 The inaugural match will be held at the Olympic Stadium in Rome. This is a special edition, because it is the celebration of the 60th anniversary of the tournament's birth and will not be played in a single state but in 12 different European cities. It will be the first UEFA Euro in history with mixed venues and, just in the absence of a host nation, no team will be qualified by right.

UEFA has announced that the races of each group will be played in different cities, which are: Rome and Baku (group A), Amsterdam and Bucharest (group B), St. Petersburg and Copenhagen (group C), Glasgow (group D ), Bilbao and Dublin (group E), Munich and Budapest (group F). London will host the last 3 challenges of the event.

The Eurostadium in Brussels is still under construction and UEFA decided that no match will take place in the Belgian capital.