Rome with new restrictions for tourists this summer 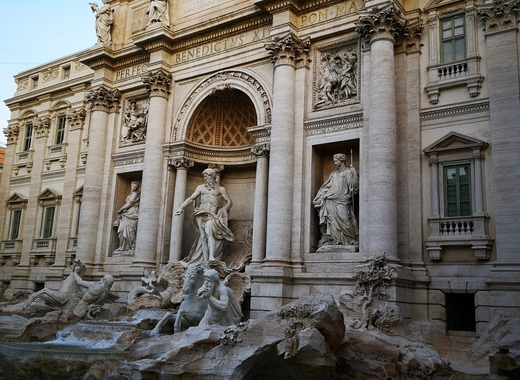 Rome has already introduced new rules as part of an Italian-wide initiative to manage tourist invasion of cities. The City Council of the Italian capital have updated existing legislation with the objective of improving life in the city both for residents and for visitors. The new rules include penalties for those who jump into water fountains. Men are also prohibited from walking around the city bare-chested. Eating close to historic monuments is also forbidden, even the world-famous gelato. 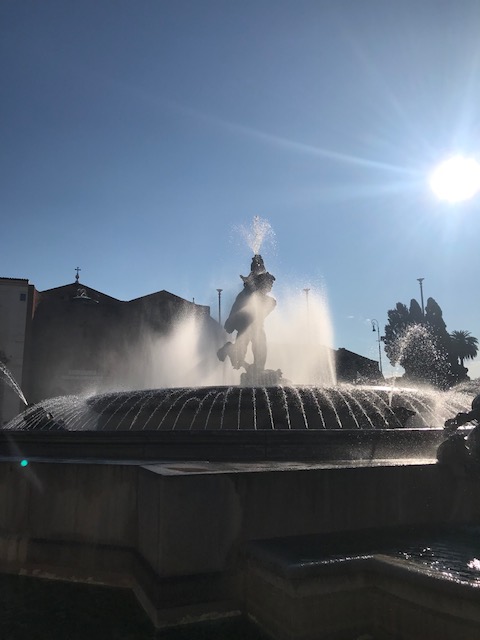 The drinking of water directly from the city’s public drinking fountains (nasoni) is also banned. The reason is that the authorities have decreed it’s not acceptable for tourists to let their mouth touch the metal spout, but they can cup their hands under the spout to direct water to their mouths. Illegal street-trading and ticket-sale outside the authorized sites are banned as well. “Skip-the-line” possibilities outside historic monuments are also banned. The list continues with restriction on hanging laundry out to dry on clothing lines between neighbouring buildings. A new addition to the rulebook is the ban on singing and playing instruments while on public transport in Rome.

These recent amendments aim to update policies that were originally introduced over 70 years ago. They refer to the Deliberation of the Provisional Municipal Council No. 4047 of 8 November 1946. Тhe updated changes were approved on 8th June 2019 by the Capitlino Assembly, announced Rome Municipality.