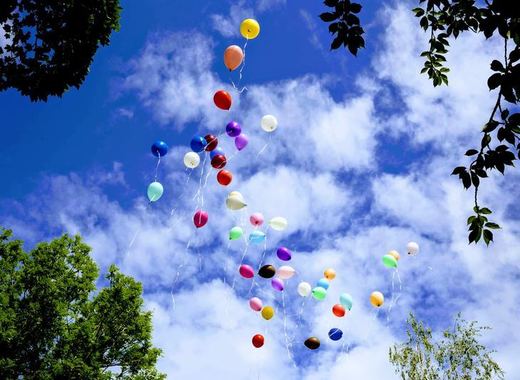 Rotterdam was supposed to be among them, but earlier this year the ban did not get enough votes and was therefore not implemented as part of the APV (General Local Regulation). However, a new vote took place last Thursday with the majority of the council voting for the introduction of the ban.

Decades of trash in nature for a minute of joy

The justification of the ban is related to the negative effects of balloons on the environment. The balloons and the attached ribbons, strings and iron wires cause pollution on the street and in the water and pose a serious danger to animals. Balloon remains can be eaten by fish, birds and other animals that get sick or choke on them. Balloons that rise with an open fire source also pose a risk of fire.

Alderman Bonte, councillor at Rotterdam City Council, quoted by Rotterdam.nl, said “Balloon remains end up in nature and in the sea or in the stomachs of birds and fish. We prevent a great deal of animal suffering with the ban on their release.”

The ban applies to balloons in all shapes and to all materials that are released into the air by means of helium or another gas or fire source. Balloons that are stuck or being held are still allowed, but only if they are taken care of and cleaned up once they serve their purpose. When applying for a license, all event organizers will receive instructions on how to proceed when using balloons for their happenings.