Run-down French Castle to be transformed into a Francophonie laboratory 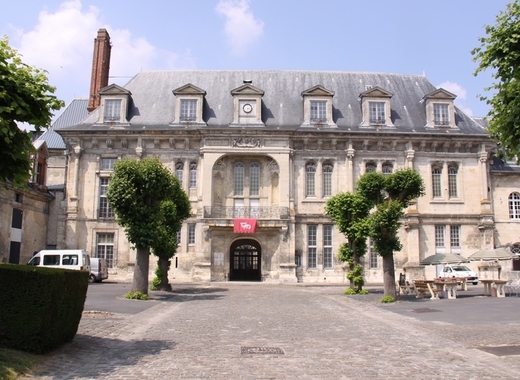 The official start of the major restoration of Chateau de Villers-Cotterêts has been given on the 22nd of January. Located 70km Nord of Paris, the dilapidated building shall be transformed in a major centre for expositions, meetings, research and education, or in other words: in a Francophonie laboratory before 2022. The project of scale was set as an objective by the French president Emmanuel Macron last year and will be realized by the Nationals Monuments Centre.

Originating from the XVIth century, the Chateau was commissioned by François I and it is exactly here, where the oldest applicable legislative text in France was written in 1539. The Ordinance states that French is the exclusive and primary language to be used in official royal documents of the country. The historic significance of the site is yet another reason for the key importance of this project.

Its first phase is expected to be realised before the end of next year and upon its completion, significant economical benefits are expected, on top of the cultural ones: increased tourism flow and generation of employment in the nearby area.