Hortobágy is the largest grassland plain in Central Europe 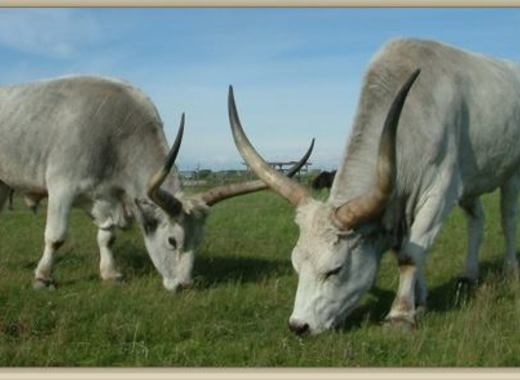 Hungary’s second city, Debrecen, is the gateway to the Hortobágy National Park - a vast area of plains and wetlands home to a national park that’s been designed a UNESCO world heritage Site since 1999. Central Europe’s ‘cowboys’ are little known to non-Hungarians, but here the romance of these solitary figures, thundering across the puszta, endures in popular consciousness and literature.

TThe park offers various opportunities to observe animals living in the national park; from wild birds to herds of horses and cattle. Traditional species, such as racka sheep, mangalica (a type of swine) and gray cattle can also be observed in the framework of extensive farming methods. The chance to meet remnants of the pastoral culture is also provided to visitors as both its material and spiritual heritage of Hortobágy forms an intrinsic part of Hungarian traditions.