Safest cities in the world: only two are European

See which EU cities made it to the top 10 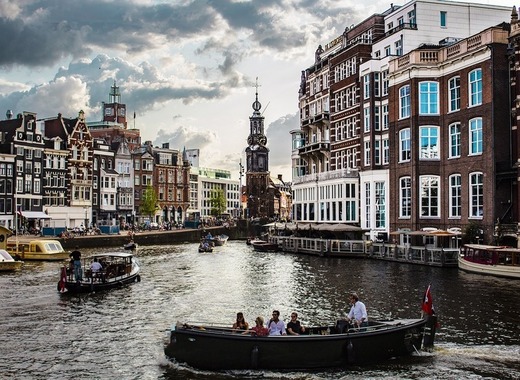 The Economist Intelligence Unit (EIU) revealed the safest cities in the world. And although no place can be defined as perfectly safe, there are some settlements that do fare far better than others. Here is what this year’s edition discovered, analysing 60 cities across 57 indicators.

Unfortunately, the Safe Cities Index 2019 ranks only two European cities in top 10. These are Amsterdam and Copenhagen, capitals of the Netherlands and Denmark. They were given 4th and 8th scores respectively. Furthermore, there is no European city to be a leader at any of the four pillars of the index, namely digital security, health security, infrastructure security and personal security.

Amsterdam scores 88 out of 100 with 89 in Digital security, 81.6 in health security, 92 in Infrastructure security and 89.4 in personal security.

Copenhagen has received an overall score of 87,4 with 87.3, 79.8, 89 and 93.6 for digital, health, infrastructure and personal security, respectively. It is worth mentioning, however, that despite its lower overall result, the Danish capital ranks second worldwide in terms of personal security.

One of the main findings of the report is that the best achievers are those with higher income, but transparency is equally important to security as wealth.