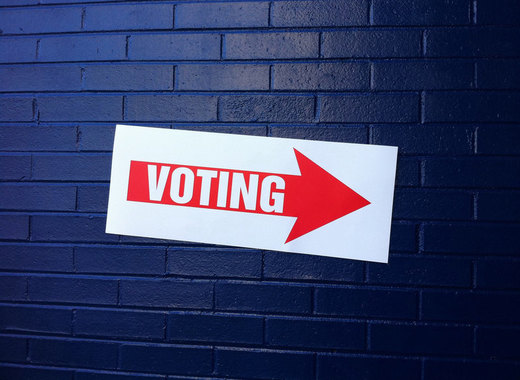 The Latvian Municipal Reform which has been in the works for some time now is becoming more and more controversial with citizens across the country not being happy with the municipal mergers planned by the government. Overall the plan envisions a drastic reduction of the number of municipalities in Latvia – from the current 110 down to 34. Yet residents from some of the municipalities that are set to disappear have been voicing their concerns in the last few months. In some cases, the issue of voter representation has been raised – like in the small town of Nereta. Other citizens, however, are not against the merger of their municipalities in principle, rather they do not want to be bunched up with regions that do not share their interests. Such is the case in Salagcriva municipality, on the coast of the Baltic sea in Northern Latvia.

3,000 signatures were gathered and deposited to initiate public consultations on the merger of Salacgriva with Limbaži and Aloja. In essence, this is a return to the status quo prior to the last municipal reform – something which locals and businesses deem unacceptable. Following the previous reform Salagcriva was placed in the same region with other coastal cities and municipalities. According to local officials their administrations have established very solid and well-functioning links, which are impossible to achieve with non-coastal regions. Furthermore, there are economic concerns as Salagcriva is faring far better than Limbaži and Aloja in vital metrics like development level index and unemployment rate.

While citizens are aware that their concerns might be ultimately brushed off, they still believe their voices count for something.