Salzburg - a leader in Smart Grids and electric mobility 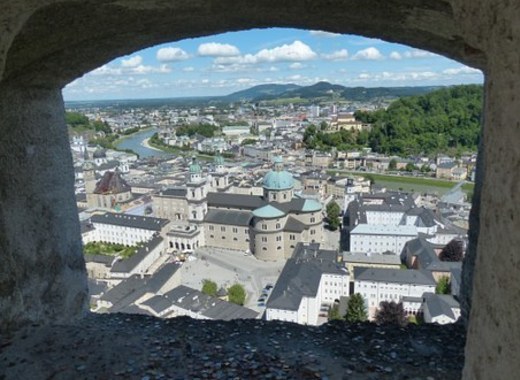 Austria’s fourth-largest city, Salzburg plans to reduce energy consumption by 30% and increase locally produced renewable energy by 2050. One of the key projects underway: Stadtwerk Lehen (Lehen Municipal Utility), an urban district composed of nearly 300 apartments, shops, a kindergarten, hostel and Life Science office complex. This “energy-optimized district” is considered an international model due to its power-control system that records and monitors energy consumption. Solar collectors, a buffer storage tank, and a low-temperature microgrid help supply this district. Salzburg is also in the process of creating Smart District Gnigl, which will be transformed into an education campus with sustainable buildings and a central station for mobility services. 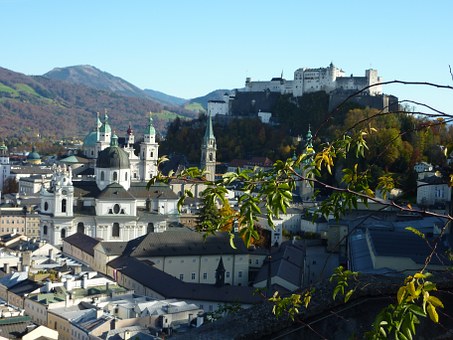 As part of its plan to convert buildings to carbon-neutral status, Salzburg is testing out projects in 1970s settlement Goethesiedlung in the Itzling district, where an eco-friendly building is being constructed to serve as a nursing home. Salzburg is also monitoring electricity, water and heat daily in 300 public buildings, which has helped reduce consumption and generate data for the city to later use as part of a larger power-saving plan. According to the city’s Action Plan, all new housing developments (and 25 percent of existing buildings) will be “smart grid viable”. Electric vehicles will offer delivery services in the city center, and municipal vehicles will be biogas-friendly.