The mayor of São João da Madeira, Jorge Sequeira, reiterates that this is a necessary policy to help combat obesity and bring the community together 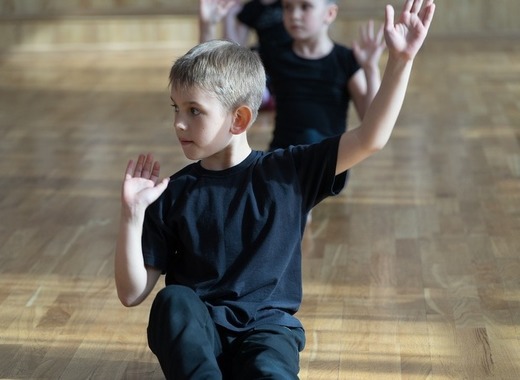 Jorge Vultos Sequeira, mayor of São João da Madeira, has been making strides in bringing the citizenry together from a very early age. As per his campaign promises made throughout his election campaign, he is adamant on the introduction of mandatory daily physical education by next year. The first step of the plan has already been implemented in schools in the city. São João da Madeira’s first graders have been receiving PE by professional for the last couple of months. The success of this initiative is widely recognized – both by teachers and by parents.

The expansion of the programme is currently being assessed. According to the mayor, studies are being done regarding the feasibility of introducing the daily hour of physical education. However, he has stated that "At the last meeting of the municipal council of education, the parents' associations made a very positive assessment of this initiative" and that the main goal of the initiative is for it to be "policy to combat obesity, sedentarism and foment of physical exercise that is a necessity felt by the whole community".

The investment made by the municipality currently sits at 50 thousand euros – for the hiring and training of qualified professionals to teach the children during the classes. The expansion of the programme will further increase the costs, but it is vital for the community as whole, according to Jorge Vultos Sequeira.