Schio - the British town in Italy 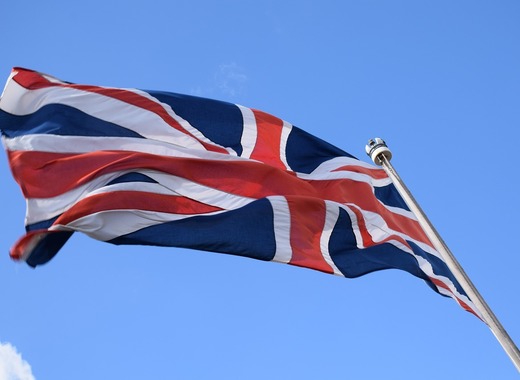 Schio - British flags everywhere, smell of typical British dishes - this is the Italian town that proudly declares itself British one weekend a year. The small Italian town is also famous as being the Manchester of Italy. The citizens of the town use the occasion to dress themselves up as famous British rulers or modernday figures and almost everywhere one can see Queens Victoria or Elizabeth II.

So why Manchester? Just like Manchester, during the years of industrialization, Schio has become one of the major textile production centers. The new technologies were imported from Great Britain and 1718 saw the establishment of an important wool mill in Schio. Some decades later, another industrial invention was brought to Schio - the flying shuttle, easing and speeding up the wool weaving process. Thus, Schio countinued its way of improving and developing as a major industrial center.

Asked if after Brexit Schio's British days will cease citizens were ready to assure that the tradition will definitely be kept.