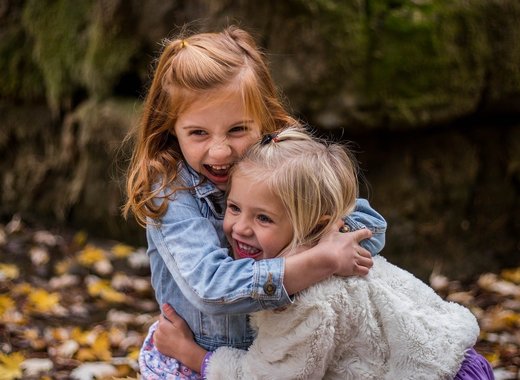 Scotland has become the first nation in the UK to outlaw corporal punishment for children after the adoption of landmark legislation earlier this week. The change to the law adopted by Scottish lawmakers grants children the same protections from assault as adults, effectively making smacking and beating them illegal in all cases.

The changes to the Scottish law were first pushed forward back in 2019 but have only now come into effect. Last year, the amendments were adopted with a majority of 84 to 29 in the Scottish parliament and mark a stark departure from legislation that is currently commonplace in the United Kingdom.

Prior to the changes, parents and guardians were permitted to use “reasonable” force to discipline their children, but according to Scottish Greens MP John Finnie who first introduced the changes to the bill, that led not only to abuse but also to the installation of a “might makes right” understanding in young people.

Citing numerous studies that physical punishment is not in any way an effective teaching tool but rather a practice that damages children in the long-term, the changes were ultimately adopted despite protestations of numerous conservative groups, who see the change as an “injustice” rather than a step in the right direction.

With the ban on corporal punishment coming into force, Scotland has become the 58the country in the world to outlaw the beating of children. The first one being Sweden where lawmakers forbade the practice in 1979.

The Scottish parliament, however, is not unique in its intent in the United Kingdom. Currently, Welsh authorities are also working on a similar law which could come into force as early as 2022.