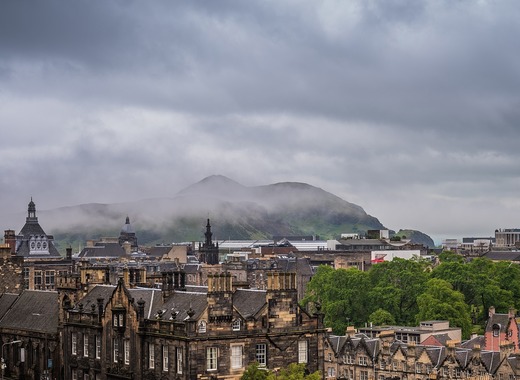 The Scottish government has announced it is launching a scheme to support cities in their efforts of procuring and delivering food to the most vulnerable members of society. Authorities have set aside a total of 30 million pounds for the initiative that meant to alleviate some of the pressure on many struggling households.

Central and local authorities working together

The funding will be divided among all of Scotland’s cities and will be used by their local governments in order to protect the lives of their most vulnerable citizens.

The funding is part of the Scottish government’s overarching coronavirus response measures, namely the 350-million-pound Communities Fund that was announced in mid-March. Its goals are to support local governments across Scotland in their efforts of safeguarding their local businesses and economies as well as the lives and health of their constituents.

The food relief fund is meant to help those are most in need – namely families that have been hit the hardest by the closures of various institutions – like for example schools that provide free school lunches and are sometimes the only thing keeping children properly fed.

Commenting on the newly-approved government aid, the leader of the Edinburgh City Council Adam McVey stated that "No one should be left feeling hungry and without enough food, because they’re self-isolating. We’re here to help our most vulnerable residents through this difficult time and we’ll do everything in our power to support them. Already, we’ve been delivering food parcels to those in our care and thousands of families who might be struggling while schools are closed. The £1.65 million we’ll receive from the Scottish Government as part of their Coronavirus Food Fund is hugely welcome and will allow us to build on this work, as long as there is a local need."