Sea traffic on the rise between Malta and Gozo

The addition of a fourth ferry and good weather conditions explain the increase in trips, vehicles and passengers 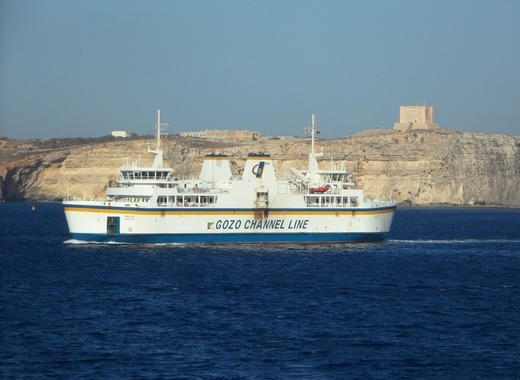 Sea transport between Malta and Gozo, the largest islands of the Maltese archipelago, was on the rise during the fourth quarter of 2019, compared to the same period in 2018. Increases were registered in terms of passengers, vehicles and trips, figures released yesterday by the National Statistics Office (NSO) showed.

According to the Times of Malta, the increase can be largely attributed to Gozo Channel's addition, in June 2019, of a fourth ferry to its fleet which helped ease queuing pressures. The long, warm season with quiet sea was also a decisive factor.

As in previous years, the highest number of trips was recorded in August - 2,802 or 10.1 % of the total. August also saw the largest share of vehicles and passengers crossing between the two islands, 187,536 and 649,878, respectively.

The ferry boat line between Malta and Gozo allows foreign tourists to rent a car from Malta airport and tour the islands at their own pace.