See the exhibition with drone photography “European Squares and Their Histories” 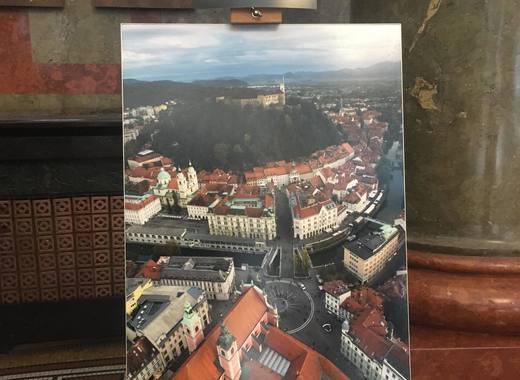 The exhibition “European Squares and Their Histories” proposes a change of perspectives regarding urban squares across Europe. Taken with a professional drone, the photos show from the air the squares of a number of historical European cities. 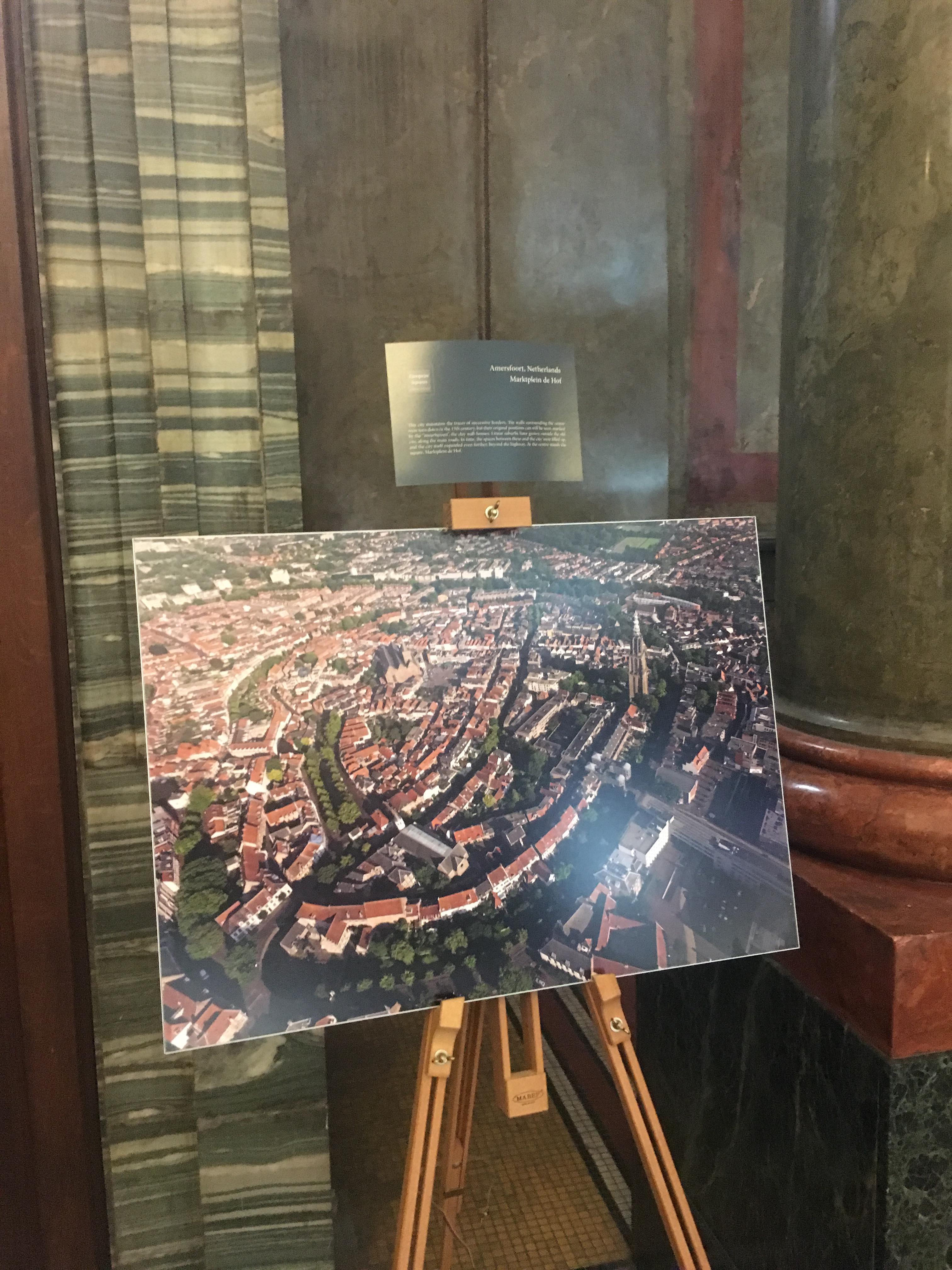 The selection starts from 100 squares, from over 20 European countries. The exhibition has a double side: architectural, but also anthropological, because the square is understood as a living place of the European city, a space which brings together both the community and history of the city. 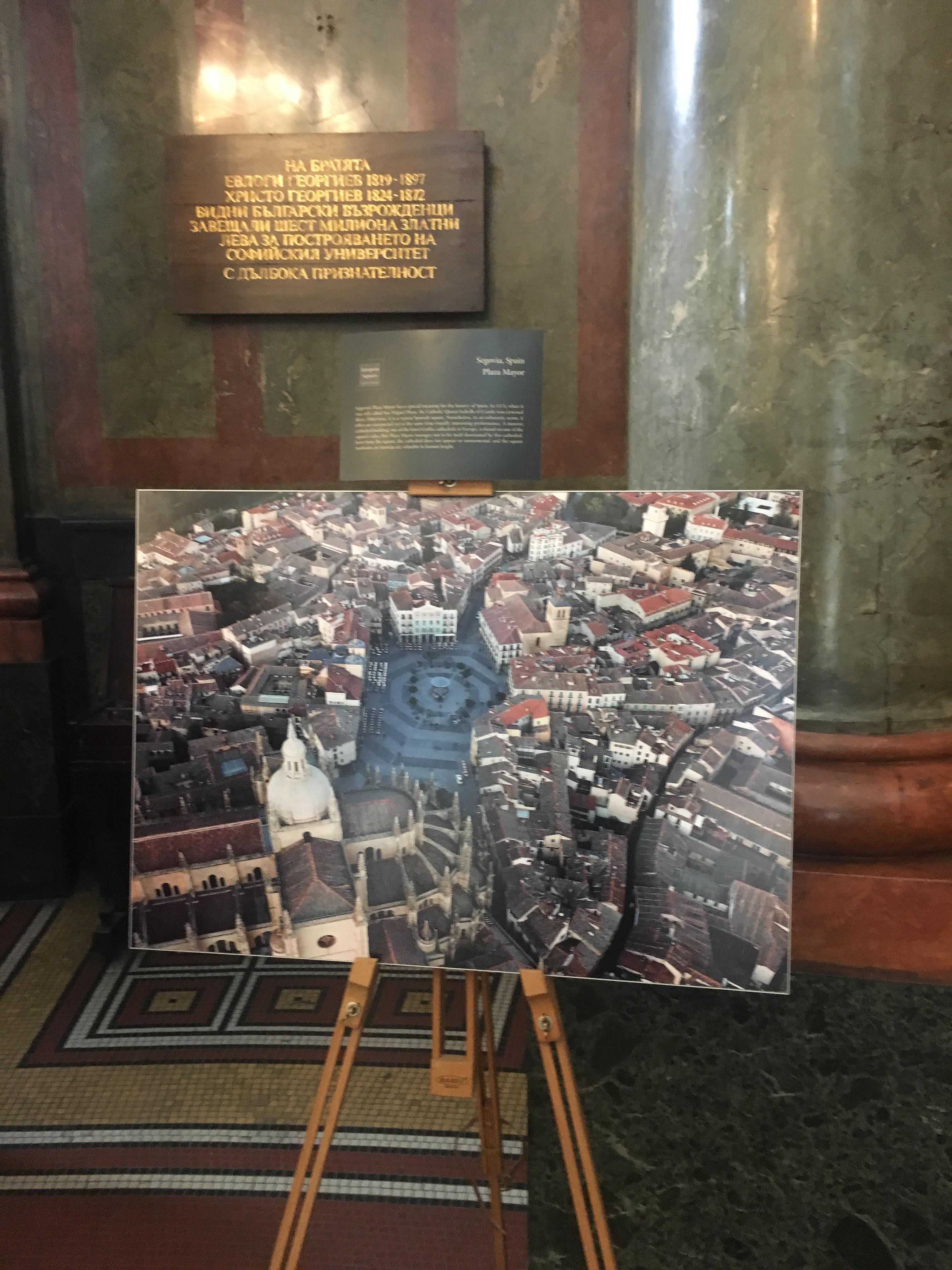 The author of the exhibition is Cătălin D. Constantin. He is a book publisher and teachers ethnology and anthropology at the Faculty of Letters, the University of Bucharest. In Romania, the project also meant the publishing of a book over 500 pages long and which tells the story of European squares. The project is co-financed by the Romanian Culture Fund Administration – AFCN and The Order of Architects in Romania – OAR. 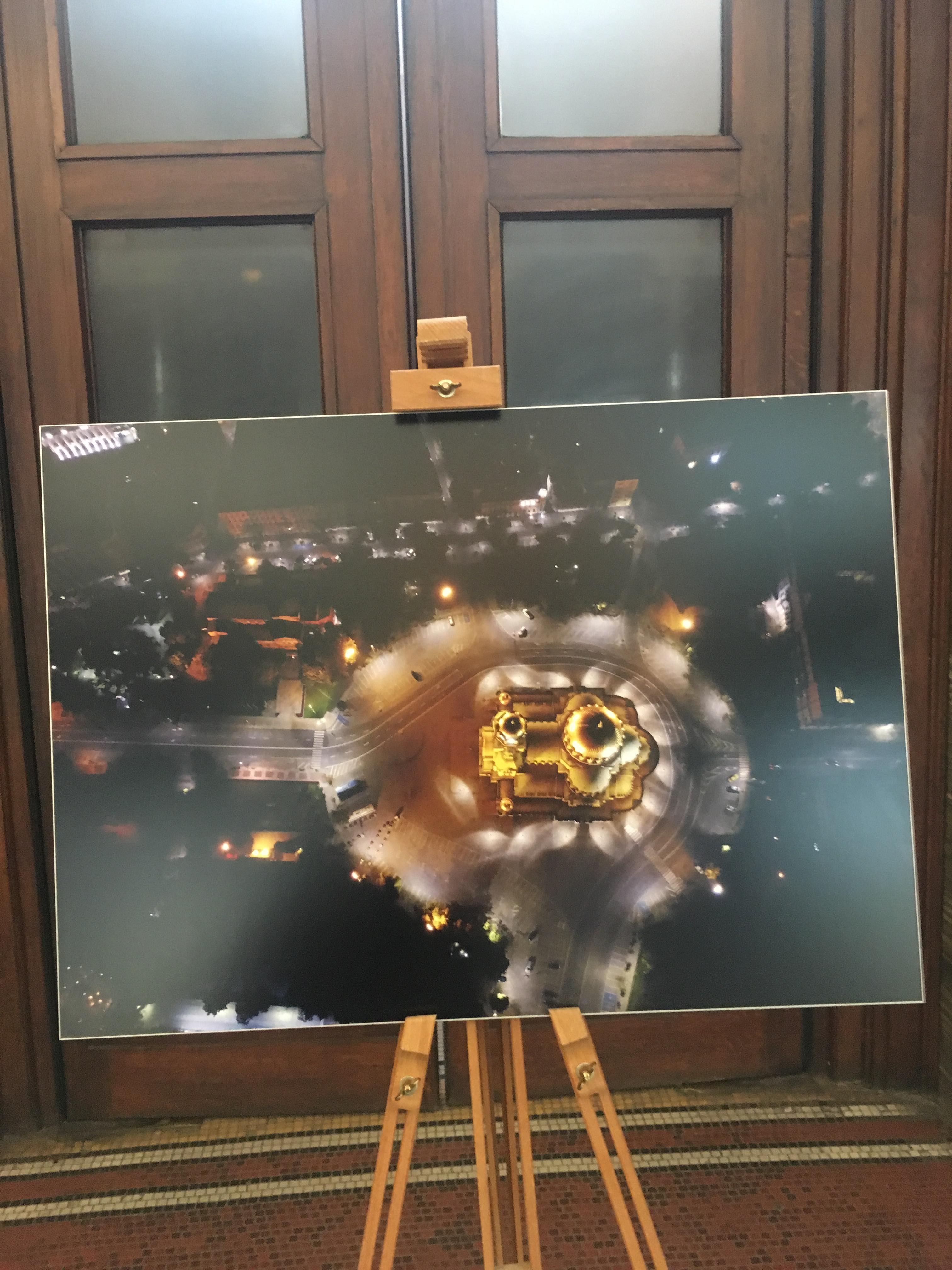 Source: Into the square