See the stunning mansion of Lionel Messi in Castelldefels

Houses in this area normally sell for around £4.5 million 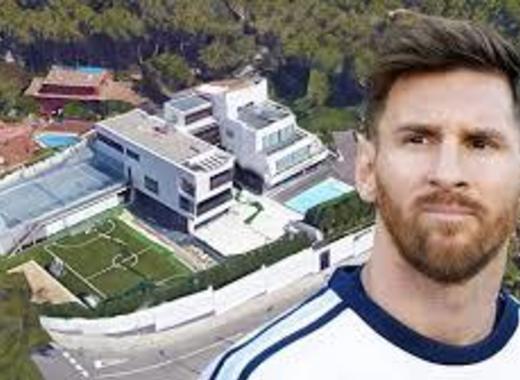 The Argentinian footballer has lived in Barcelona most of his life. Throughout the years, he has worked his way up the ranks in FC Barcelona and has become one of the best footballers in the world.

Messi lives in a small area called Bellamar, a prestigious and expensive suburb of Castelldefels, Barcelona. Houses in this area normally sell for around £4.5 million. Since the development of the area, thanks to footballers like Messi, it has been revalued and become one of the most exclusive neighbourhoods in Catalonia.This urbanisation is only 12 miles from Camp Nou Football Stadium and has easy access to Ciutat Esportiva, where the players train. Bellamar offers the stars the luxury, exclusivity and discretion that the residents seek.