See what’s happening during the Festival of Gyor

Baroque ball, concerts, wedding exhibition and so much more is expecting you in the future European Capital of Culture 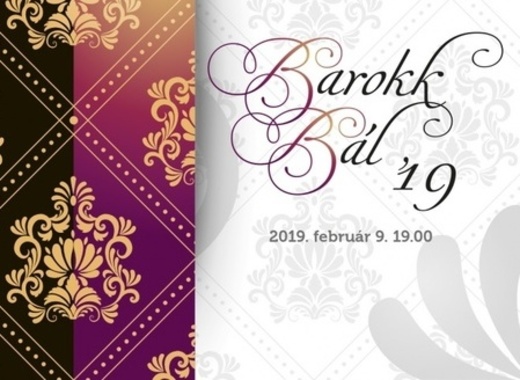 Between 2001 and September 2009 the Festival and Event Organization of Győr took over the organization of the major events and festivals of the city. Since 1972, the institutional predecessor the Family Institute has been organizing the wedding ceremonies of Győr and its surroundings. It has a main role in the promotion of the baroque cultural history of the city of Győr through the organization of festivals with thematic and historical topics (such as the Baroque Nostalgies Art Festival). This fundamental objective is promoted in the Győr Art and Festival Centre in the spirit of partnership and openness.

The current edition of the festival programme which has already started, includes several main events for kids and adults. See the highlights: