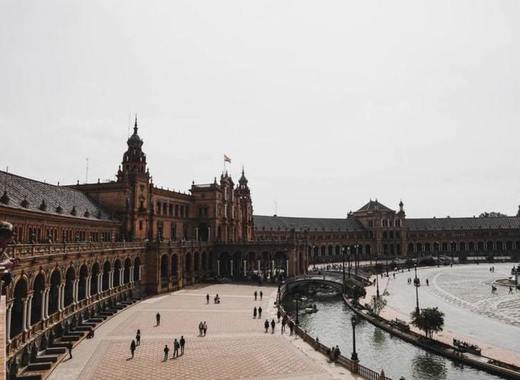 The Executive Board of the Metropolitan Water Supply and Sanitation Company of Seville (EMASESA) announced today that the budget surplus of 6.6 million euros from 2019 will go towards a larger investment plan for the next three years. This broad initiative seeks to pour some 400 million euros towards improving the water infrastructure, as well as neighbourhood conditions for citizens from all the municipalities comprising the Seville metropolitan area.

EMASESA, whose president Juan Espadas is also the Mayor of Seville, is a municipal company which is collectively managed by all the municipal administrations from the metropolitan area of the Andalusian capital. The City of Seville, as the biggest entity there, will also get the lion’s share of the investment program, which seeks to jump start economic activity after the slump caused by the Covid pandemic.

The plan envisions not only the renovation of old and obsolete water infrastructure but also the redevelopment and renovation of entire neighbourhoods, especially those that have been previously neglected, many of which are in the eastern periphery. 46.7 million euros are set up to go to these kinds of projects with the aim of modernizing the cityscape.

Another 48 million euros will go towards the construction of two large water retention reservoirs, one located in Triana and the other near the Business Park by the Carretera Amarilla. These will provide much needed water sustainability, as they will prevent both floodings and water wastage.

The largest tranch of some 150 million euros will be used for numerous projects that will bring the water supply system of Seville to a much higher standard and efficiency. Many of these are concerned with the construction or revamping of water purification plants and networks.

It is notable that the amount that is planned for these projects represents the largest investment made by the municipal enterprise in its history. This will represent 1.3% of the Seville Province GDP during the next 3 years.