Sheep enrolled as students at French class in a protest move

Following the announced plans to close a class due to shrinked size, farmers came up with a curious idea on how to face the challenge 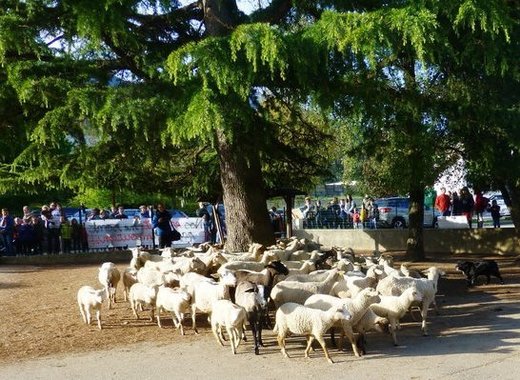 Last week, a particularly unsual sort of rebellion took place in the French village of Crêts-en-Belledonne. In order to defend the rights to education of class 11 at Jules Ferry school, the parents of students from the primary school came up with the idea of symbolically enrolling sheep. In the presence of more than two hundred people, including officials, teachers and students, fifty sheep were taken to school last Tuesday, 7th May at 8:00 in a protest against the suggested closure of the class. What is more, fifteen of the sheep were suggested to be enrolled in the class in order to regain the number of students, which had recently dropped below the required minimum. 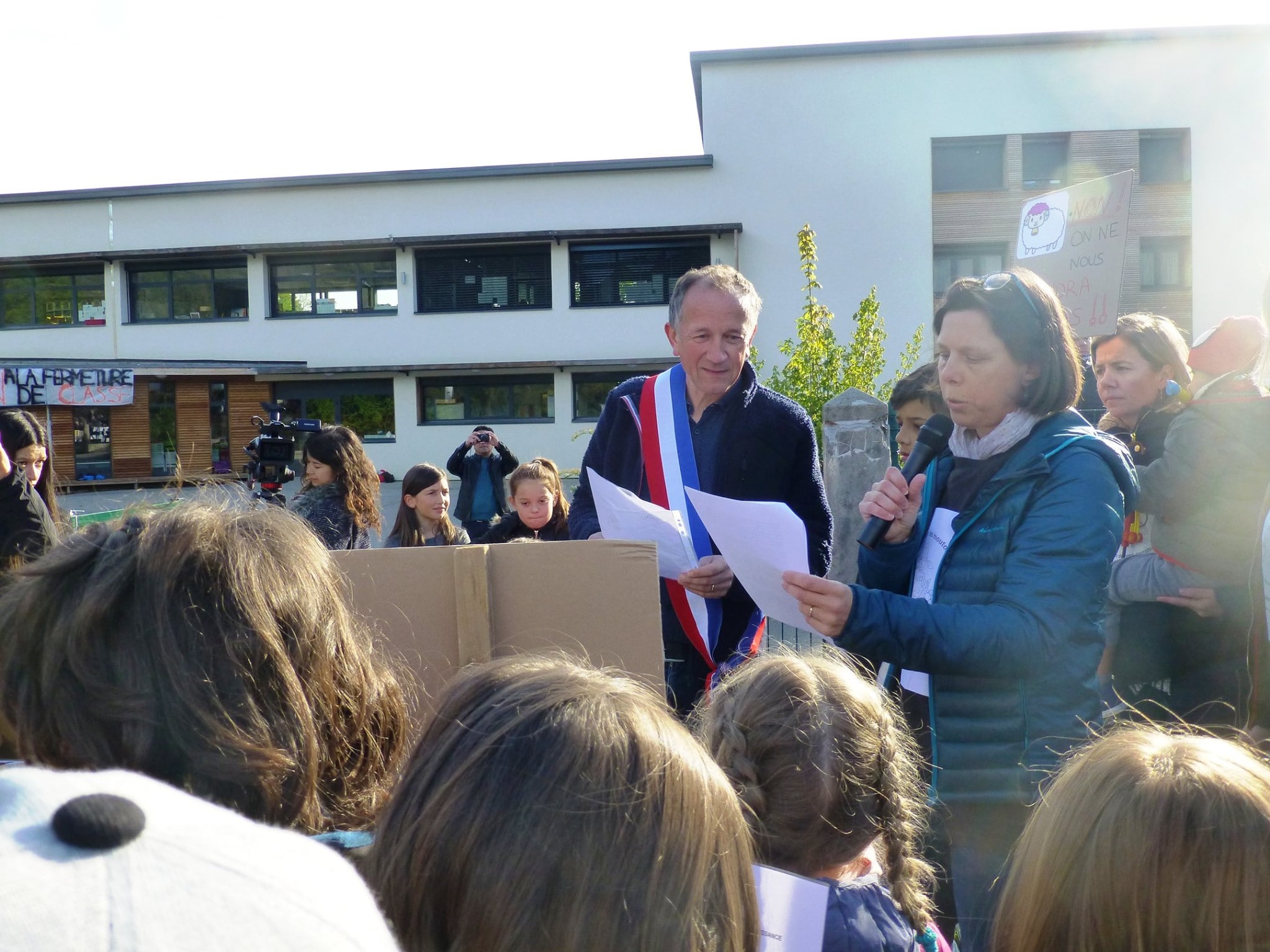 The event was attended by Mayor Jean-Louis Maret and Ms Gaëlle Laval, President of FCPE, who gave a speech before the gathered parents and expressed their support in the presence of mass media. Upon receiving the birth certificates of the sheep needed for enrolment, the Mayor also expressed concerns about the logic of counting and passing thresholds in education.

The main message of the parents was that their children are not sheep so the system should stop counting them. “We are not sheep” read their posters, “Stop the politics of numbers” were part of the slogans. 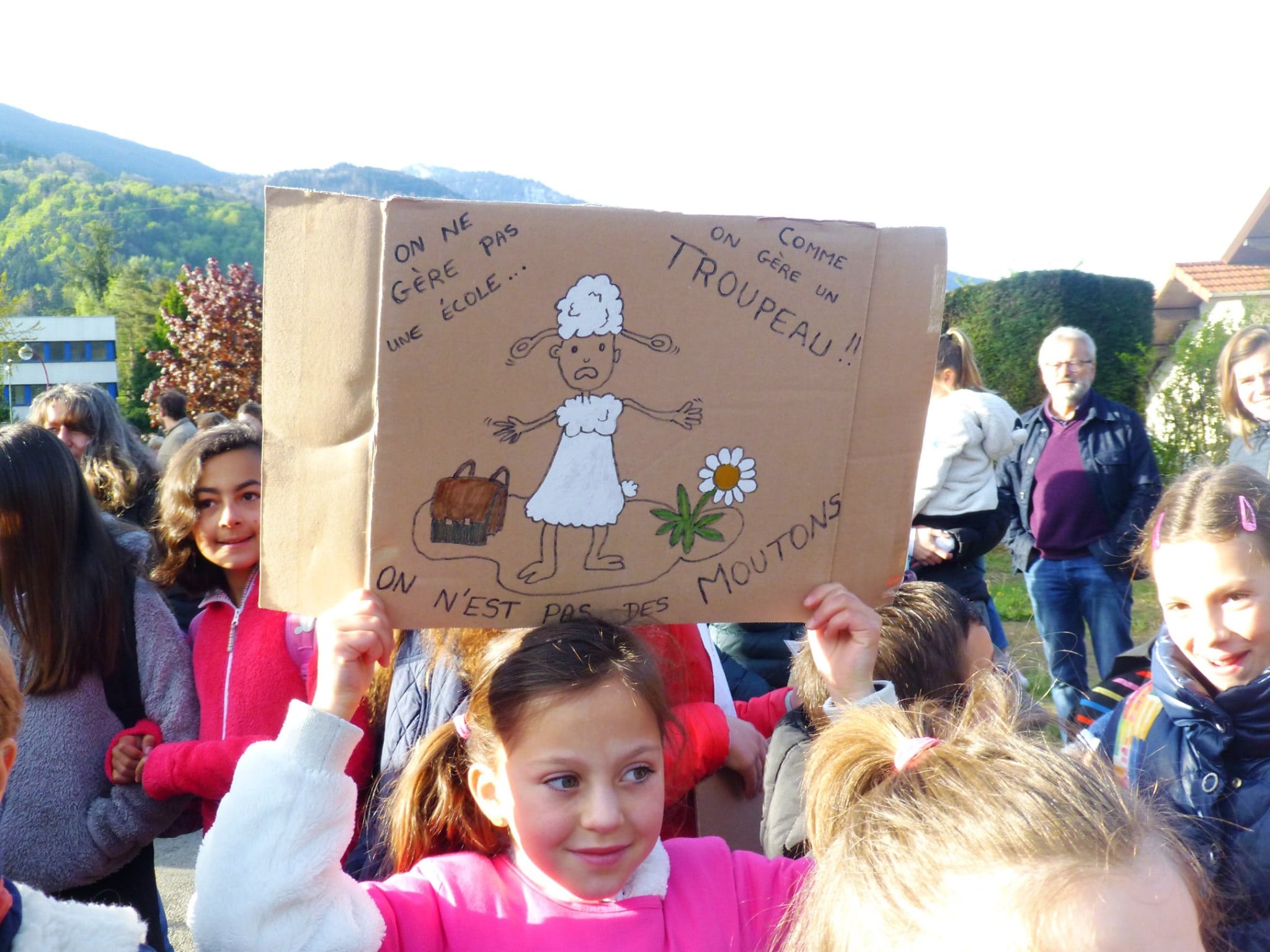 Crêts-en-Belledonne is a rural village in the Alps. The municipality exists since 2016 after the merging of Saint-Pierre-d'Allevard and Morêtel-de-Mailles.