The IV edition of the competition will accept submissions in September 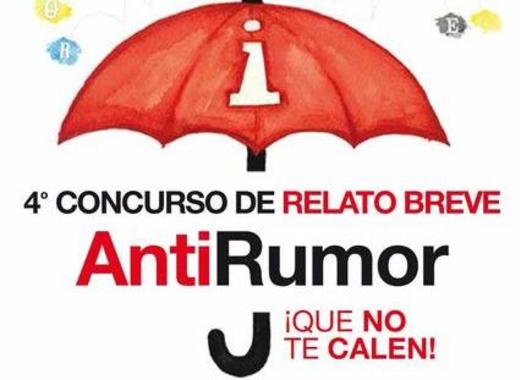 The City Council of Bilbao announced that it is re-initiating a new edition of a short story contest called “¡QUE NO TE CALEN! (DON’T LET IT GET TO YOU!)”. The submissions, on themes, such as diversity and racism, will be accepted between 1 and 30 September, and can be written either in Spanish or Basque.

Fighting racism with the help of the written word

The contest, which has been organized since 2017, is seen as an important line of action under the broader AntiRumores project. The idea behind it is to break away with persistent stereotypes and generate new narratives about groups, such as foreigners and migrants.

The short stories should deal with topics which are generated by the interactions between residents and newcomers to the city. Diversity, respect, dialogue and cohabitation are all possible aspects of this multifaceted issue.

Organizers of the initiative are of the opinion that the best way to counteract harmful prejudices or false rumours about groups of people is to generate new stories based in truth, positive outlook and empathy.

The two best stories, selected by a special jury, will be awarded EUR 350 and EUR 150, respectively. They should be no longer than four double-spaced, one-sided pages written in Arial 12 or similar.

The AntiRumores project has been carried out by the Bilbao authorities since 2013 and represents a part of a pan-European strategy to strengthen the understanding of human rights and the acceptance of migrants at a local level. It is implemented by the Council of Europe and counts 11 cities from across the continent among its participants.

If you are interested in submitting your literary creation, do so between 1 and 30 September at the Bilbao municipal website. Remember that only short stories written in Spanish or Basque will be accepted in the contest.