Siemens Innovation Campus to be built in Berlin

The investment for Siemens City 2.0 will be €600 million 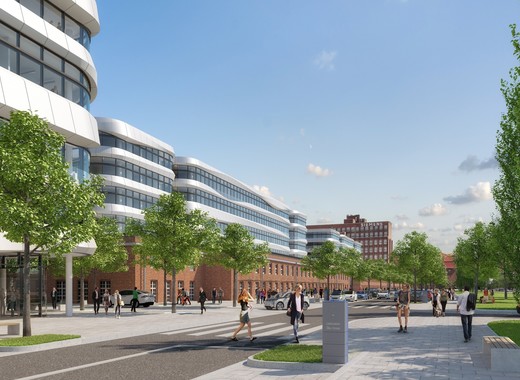 The German engineering giant Siemens has unveiled plans to build a huge innovation campus in Berlin. Investment in a new campus to be called Siemensstadt 2.0 (Siemens City 2.0) will come in at €600 million on offices and residential accommodation, as well as laboratories and production plants, according to an agreement signed by Berlin Mayor Michael Müller and Siemens. The plan is to transform the historic Siemens site in Berlin-Spandau into a location for research and start up centres by 2030. 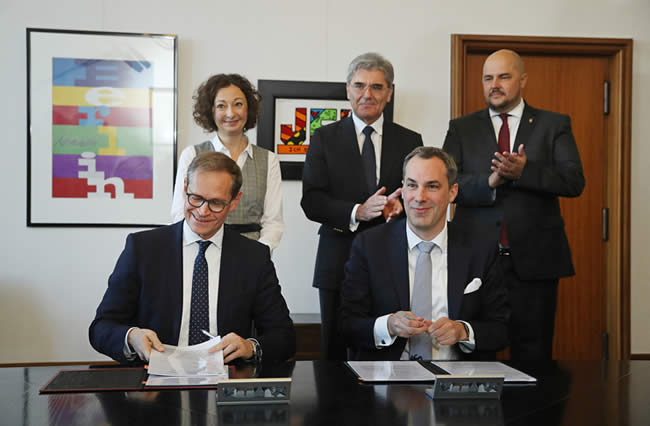 Federal Minister of Economics Peter Altmaier praised Siemens' plans as a great success for Germany as a location for innovation, while Müller described the company's commitment to Berlin as providing an impulse for the next 20 years. "Jobs will be created, science will benefit, and infrastructure will be developed," he said.

Siemens currently employs around 11,400 people in Berlin, out of a total workforce of 377,000 employees worldwide. The company was founded 171 years ago in Berlin by Werner von Siemens and Johann Georg Halske in a backyard in the district of Kreuzberg.