Silute aims to become the most beautiful city in Lithuania 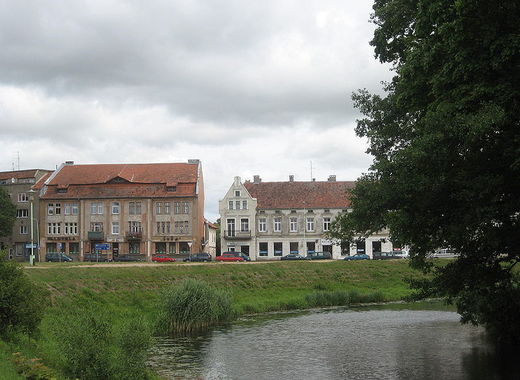 The local government of the Lithuanian city of Silute has been on a roll lately. After recently unveiling newly refurbished and enhanced bus stations, parks and shopping centres, the municipality has revealed its plans for the further development of the city.

Up first are the improvement and construction efforts focused in the historical centre of the city – where Silute’s history first began, the quarter of Silocarca. The project envisions the following improvements: the reconstructions of streets and sidewalks, the creation of cycling lanes, the setting up of new parking lots, bicycle stands, benches and cycling and walking treks. The area surrounding the Šyša River will also be improved and adapted for use by citizens. The municipality is also envisioning the establishment of new outdoor sporting centres and equipment.

The local government is further planning improvements to many of the city’s streets, the construction of new ones and the building of bridges – all in order to improve mobility and reduce the odds of traffic jams. To not only enhance the safety of citizens but also the beautify the surroundings, new streetlamps will be set up pretty much everywhere in Silute. Local officials have also stated that they are closely monitoring the situation with the availability of spots in schools and kindergartens in the city.

Of course, construction efforts lead to specific results. The hopes of the municipality are that these results will entail an increase in employment in the area as it becomes more and more business and people-friendly.