Singing fountains are the attraction of the renovated square in Blagoevgrad 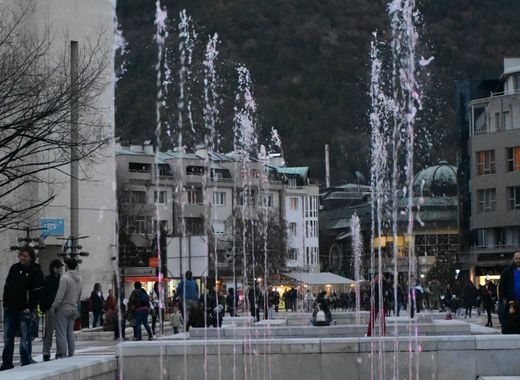 Dr. Atanas Kambitov, mayor of Blagoevgrad Municipality, officially opened the renovated “Georgi Izmirliev” Square in the presence of hundreds of residents and guests of the Bulgarian city. Singing fountains, beautiful places for leisure and a new look of the square space already is opened for the inhabitants of the city. 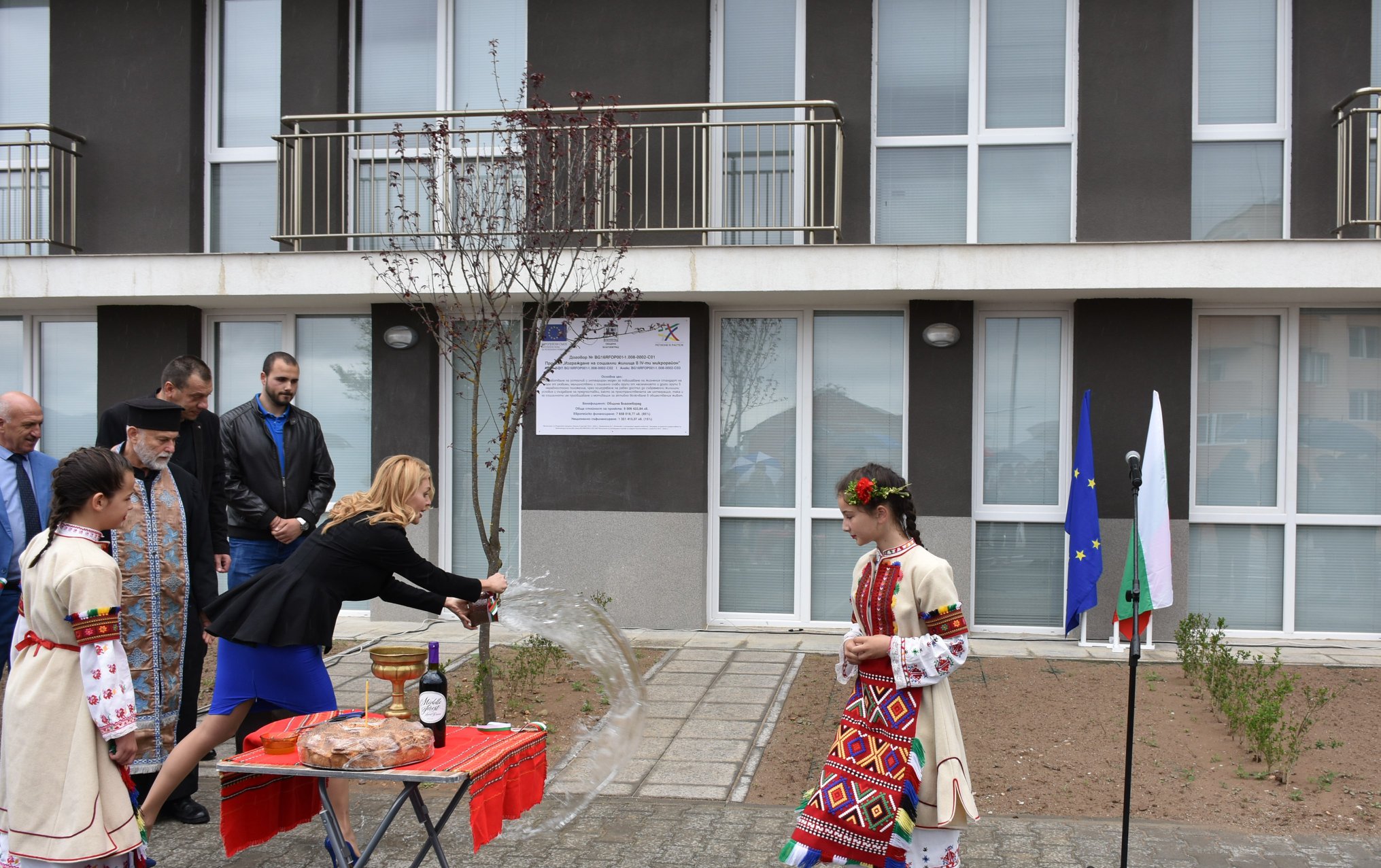 "Over the last 7-8 years the municipality has implemented dozens of projects of the amount of hundreds of millions of leva funded by the EU and national funding. This was a very complicated project with a lot of challenges. I would like to thank those who, more than 30 years ago, have built the whole complex, the people who, with a lot of hard work and effort, have created the European vision of the city of Blagoevgrad. The initial idea of ​​the project was not to spoil the artistic and architectural decision of the architect of the original project in any way. And I'm glad that we succeeded, because during the years, the square has became a symbol of Blagoevgrad and one symbol should not change. The project that we have realized is an example of consistency, continuity and upgrading", Mayor Dr. Kambitov said in part of his speech.

The culmination of the program was the launch of the fountains - beautiful combination of water, colors and music. For the first time in the history of the city there is such an installation and the fountains look so beautiful and interesting for residents and guests of Blagoaevgrad.