Sit on a smart bench in Athens 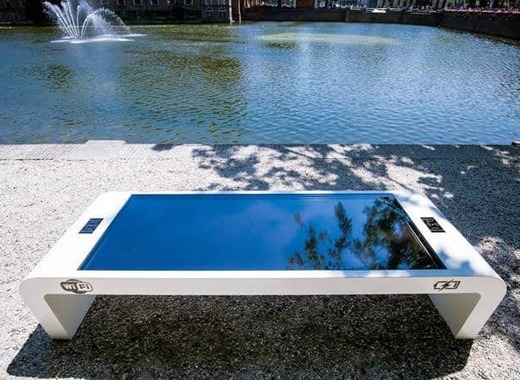 One of the hottest smart city gadgets on the market in Athens are the smart benches. Each bench will feature mobile device charging stations, Wi-Fi hotspots, temperature-controlled seating, and environmental sensors, which can help monitor noise, carbon dioxide, humidity, and temperature. The introduction of these benches is a major push forward in the city’s plan to become smarter. According to the city’s chief digital officer, Constantinos Hambidis, one key element in the creation of a smart city is the expansion of high-speed broadband networks. 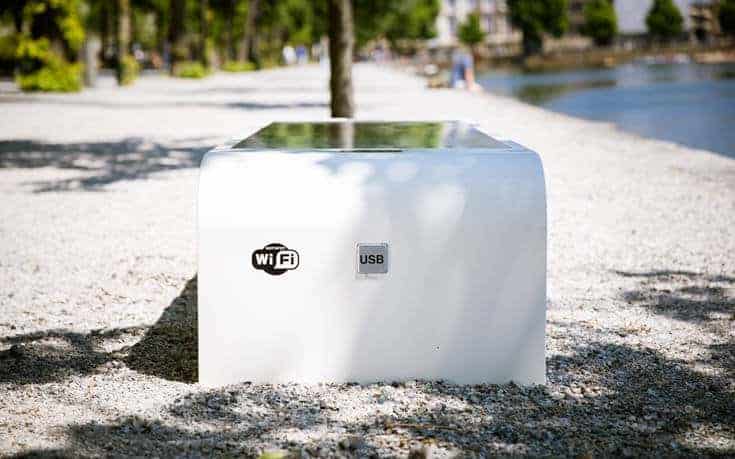 Since these benches serve as hotspots, that’s one step forward for Wi-Fi expansion across the city, allowing residents to access over 55 online services on the city’s central electronic services site. In addition to high-speed networks, another area of importance is open data, offering citizens the chance to connect with the city’s administration. Data collected from the benches is made available to the public so they can be informed on everything from daily temperature to congested streets, a serious issue for the capital since 45% of the Greek population lives in Athens and cause heavy traffic across the city.