They are building a model for sustainable urban development 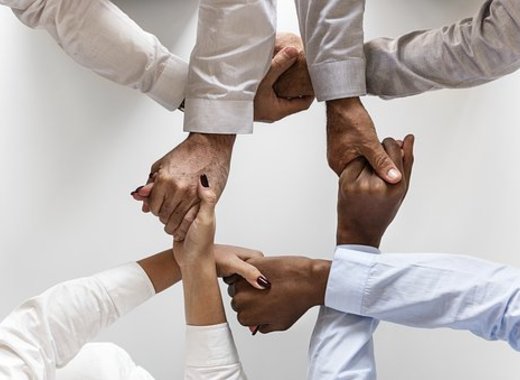 Six cities from Finland are part of the “6Aika programme”, in Finnish that means “6 cities”. They are Helsinki, Espoo, Vantaa, Turku, Tampere and Oulu. The project represents a sustainable urbanization strategy, supported by the European Cohesion Policy. The sixth largest Finnish cities tackle the challenges of urbanisation and evolve towards ever smarter and inherently human-centric cities. They are home to some 30% of the population of the country. As a result, their joint development projects are of strategical importance. The goal of the Six City Strategy is to create new business, know-how and jobs in Finland.

The Six City Strategy is implemented through projects. The pilot projects range from smart mobility, health and well-being, circular economy and energy efficiency to the educational sector as well as several employment projects. All the projects involve at least two operators from the areas of the 6 cities.

The structure of the Six City Strategy is separate in 3 large-scale spearhead projects: