Skrunda intertwines care for the elderly with youth support 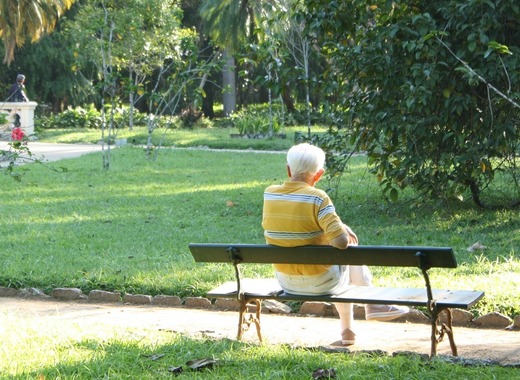 Some three years ago the Rudbārži Boarding School - Rehabilitation Center in the Latvian municipality of Skrunda was forced to close down its doors. The venue itself is made up of two separate buildings – a school built in 1872 and a boarding house constructed during Soviet times.

These two buildings will now be given a brand-new purpose, after months of negotiations and planning between local authorities and various other stakeholders. Soon the former boarding school will be transformed into a social care centre that will intertwine rehabilitation, education, recreation and social care.

One of the buildings of the former Rudbārži Boarding School will be transformed into a care and nursing facility for seniors. The other will be turned into a location for professional growth and summer camps for youngsters.

The two venues will be connected via intertwined stand-alone services that integrate the two halves of the new social care concept. During the months when both buildings are full of people, their inhabitants will be able to mingle and support each other.

For example, former teachers and professionals at the social care facility will have the opportunity to work alongside youngsters and teach them about their craft.

The goal of local authorities is for the social care facility to take on the appearance of a community centre – a place where people are constantly engaged and want to remain in. The approach would not only benefit youngsters who might learn a thing or two from the local elderly, but it will also help seniors remain socially, physically and mentally active.

Once completed, the centre will be able to house some 40 seniors. Authorities are currently on the lookout for more investors and are eager to begin work on implementing their vision.