Thanks to the lack of traffic, citizens have been enjoying far cleaner air 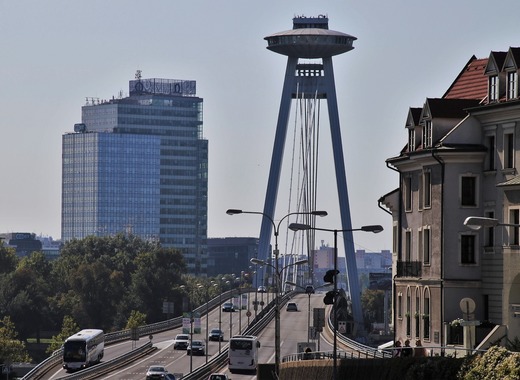 Just a single month after Slovakia entered lockdown and imposed its own strict quarantine measures aimed at preventing the spread of COVID-19, cities have experienced a drastic change – but in this case, it’s been for the better.

The lack of traffic, the suspension of public transport travel and the overall discouragement of leaving one’s house have led to significant improvement in terms of Slovakia’s air quality. Across the country’s cities, especially the places that are the most densely populated, there has been a sharp drop in polluting particles, according to Slovak authorities.

Lockdowns for the better

Improvements in air quality have been one of the beneficial side effects of the lockdowns imposed in relation to the coronavirus pandemic. And Slovakia is no different, as evidenced by the report produced by the Slovak Hydrometeorological Institute, carried out between 13 March and 13 April – e.g. the very first month of severe restrictions.

The report points out that the main reason for the improvement of air quality has been the restrictions that cities and towns implemented throughout the 1-month period that prevent traffic. Yet, the suspension of work in industry and trade also slightly contributed to these beneficial findings.

Potential blueprint for the future

Data from all around Europe is driving us to a single conclusion – stark measures restricting travel by car in favour of walking and cycling are significantly contributing to the improvement of air quality.

With many cities across the continent facing dangerous concentration levels of different particles, such measures might prove popular enough to stay in place for a long time – in order to solve a problem that they were not initially designed to face.