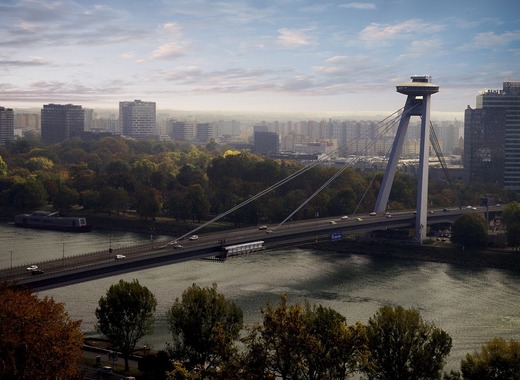 With the imposing of quarantine measures all across Europe, countries and cities have been working tirelessly on figuring out how to preserve their local and national economies. The economic downturn caused by the lockdowns already has a palpable impact on the lives of citizens and their government are eager to find solutions.

After thorough analyses and negotiations between coalition partners, the government of Slovakia reached a solution that is meant to alleviate the pressure on the self-employed and small and medium-sized businesses across the country.

The main goal of the government is to prevent massive layoffs – thus all measures and financial stimuli are conditional on business owners not firing their employees during the pandemic. With many companies struggling to keep up with payments and salaries, the government is estimating that its package of measures will cost over a billion euros plus another half of a billion in bank guarantees.

The measures envisioned by the government include:

The measures, as envisioned by the government would certainly stem the bleeding of the economy and would provide a valuable safety net to many citizens who fear for their livelihood. Yet, they must first pass through parliament – something that is bound to happen with a fast-tracked procedure sometime later this week.